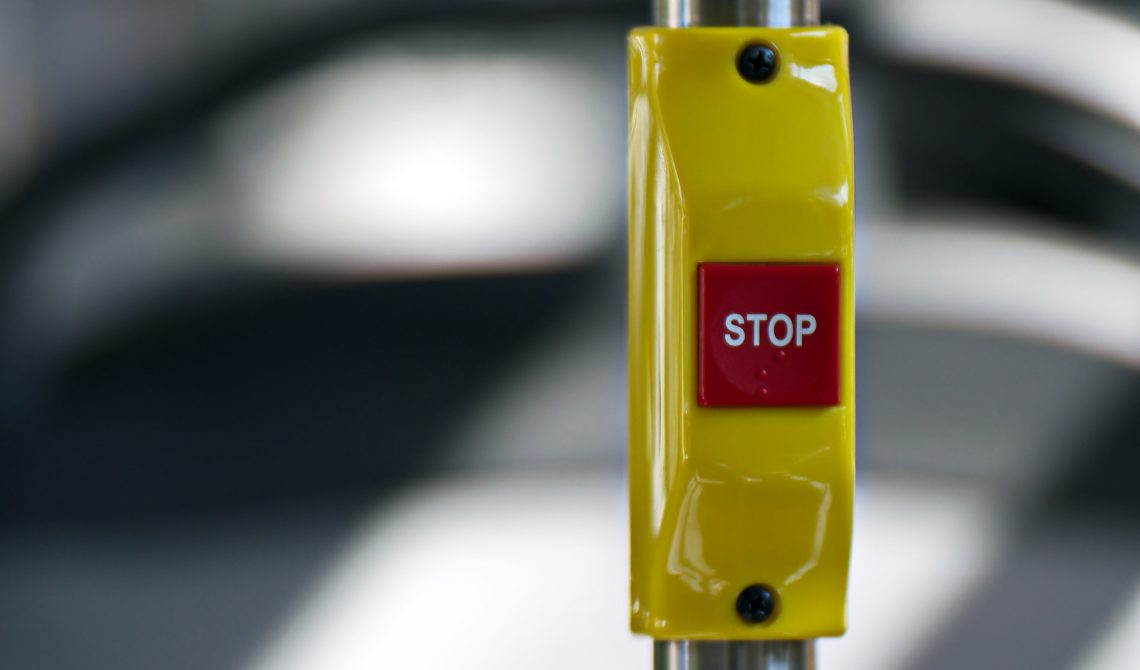 Communities will be left behind by First Bus schedule changes

I have written to First Bus this week about proposed changes to services, including the cuts to the 81 and 180, as many of our communities will be left behind.

It’s essential that we sort out the issues surrounding our bus services. The poor service of late or cancelled buses is now being made worse with cuts or reductions to current services. This will profoundly affect many of my constituents at a time when we want to be encouraging more people to use public transport. It is unacceptable that the current operating companies are intending to pull out and only provide buses on profitable routes.

In my letter to First Bus – which included concerns raised by Acting Principal of Oldham Sixth Form College, Peter Roberts, saying that attendance, punctuality, engagement and achievement will be affected, I wrote:

Whilst some of the proposed changes are intended to deliver a more reliable service, it is clear that in other parts of my constituency, communities will suffer significant cuts to a vital service.

There are two major proposed changes that will result in a cut to frequency of services which will negatively impact my constituent’s quality of life. With the proposed cut to the 81 service, a large area of Derker will be left without a First bus service during the day, losing a vital link to Oldham and beyond. Residents will have to catch either the 410 or 411 service operated by Manchester Community Transport, which is only an hourly service.

Thankfully local Councillors have secured a change to the route ensuring the 410 & 411 will serve top Derker which will only be served by the 81 in the early morning and late evening.

The frequency of the 180 service will be cut in half leaving residents in Greenfield with an hourly service. This cut service will also no longer operate on Sundays or Bank holidays and will terminate at Oldham meaning residents lose a bus link to Manchester. The 350 service is not a suitable alternative, it takes substantially longer than the 180 and is operated by Stagecoach after 6pm.

The Acting Principal of Oldham Sixth Form College has written about his concerns over these proposed cuts stating the changes: “will undoubtedly have a negative impact on attendance, punctuality, engagement and achievement.”

In other areas, I am concerned that residents will lose their direct access to Manchester. Constituents living in Sholver will no longer have a direct route to Manchester during the day, the 83 will only serve Sholver after 18:30. The replacement bus for the Oldham to Sholver portion of the route, the 82, will be less frequent. The replacement for the 81A, the 80, will no longer allow residents from Holts direct access to Manchester either.

I am also disappointed that lesser served parts of my constituency, such as Diggle which only has an hourly service, have not seen an increase in the frequency of their services.

These cuts to services come at a time when we should be encouraging more people to travel by bus to cut down on carbon emissions and protect our planet.

Please can you urgently halt the proposed changes to the bus services in my constituency and ensure residents from Derker to Greenfield do not see huge cuts to their vital services, the 81 and 180 buses. Please can you ensure that those losing their direct service to Manchester will not end up being charged more.

With the launch of the consultation on bus franchising, which I strongly urge my constituents to take part in, many of those communities who will be left behind by your proposed changes will have an opportunity to make their views known.

I would appreciate a response which I can share with my constituents at your earliest convenience.”

For constituents interested in finding out more about the consultation on the franchising of local bus services, public information events organised by the Greater Manchester Combined Authority will take place on the following dates: