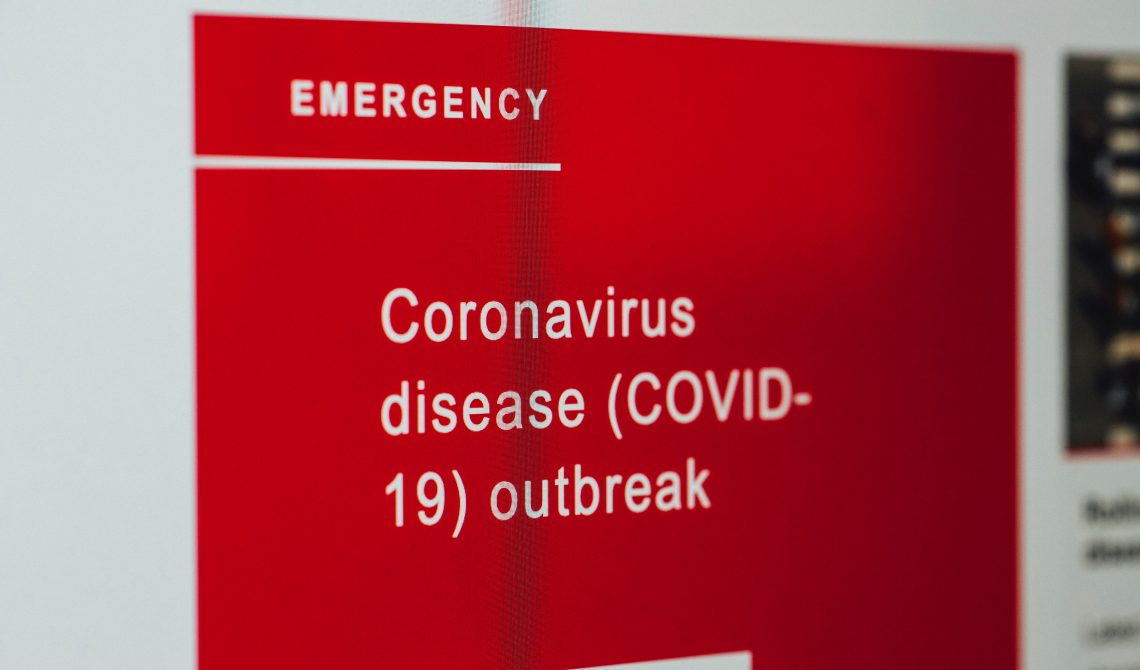 Covid-19: financial support for the self-employed

Covid-19: financial support for the self-employed

The Chancellor has just announced the Self Employment Income Support Scheme  for people whose income is largely earned through self-employment. Those self-employed who qualify will receive 80% of their profits up to a maximum of £2,500 a month, if they have trading profits of less than £50,000 a year and have filed a tax return in 2018/19. It has been estimated that this will cover 3.8m self-employed workers and will cost approximately £10bn.

This is really good news for many of my self-employed constituents in Oldham East and Saddleworth, many of whom have written to me over the last week and I am pleased that the Chancellor has listened to the calls that I and many others have made for these protections.

The bad news is that this funding for the self-employed won’t come through until June, although it will be backdated to March and in a taxable lump sum. Again, I will push to see how this could be brought forward. But hopefully now this has been announced it will mean that banks and other lenders will extend borrowing facilities during this wait.

The other key issues are the cliff-edges and those who miss out. Firstly, you must earn at least half of your income from being self-employed to qualify and if you earned just over £50,000 in 2018/19 unfortunately you won’t be eligible for this scheme.

Secondly, the grant paid out will be based on the last three years tax returns. If you have set up over the last year you won’t be eligible; and this excludes a sizeable number, over half of all self-employed based on last available 2014/15 data. For soletraders, it will also only apply to the PAYE element and not on dividend payments.

Yesterday we also got more details about how the Coronavirus Job Retention Scheme will operate. These included the welcome news that it will cover people on zero-hours and agency contracts so long as they are paid through standard payroll schemes, and that those who have recently been laid off can be rehired to go onto the scheme. In addition, reading between the lines, those not eligible for Statutory Sick Pay (SSP) will be able to go onto it. 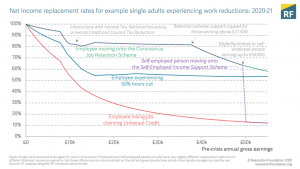 In many regards the Self Employment Income Support Scheme is more generous than the Coronavirus Job Retention Scheme for employees. According to the Resolution Foundation, the big gap in the JRS is that the Government has not made it available to those employees whose hours have been reduced but not fallen to zero. As Resolution Foundation have argued, this is a big problem for families’ incomes during this crisis. In addition to this massive issue for families on already low incomes having to manage with even less, an unintended consequence of this is it disincentivises employees to work, risking a wider and deeper economic shock. Even more worry is the economic inequalities, already widening, will widen even further.

It must be recognised that successive Governments have supported, and even driven, the development of ‘flexible’ labour markets, with the demise of secure, permanent employment contracts and the protection for employees that this afforded, while increases of precarious, insecure work, including temporary, fixed term contracts, freelancing and self-employment, have soared. Self-employed workers now make up nearly 16% of the workforce, increasing significantly (47%) over the last 10 years and contributing £275bn to the economy in 2018. At times like these they must be protected.

As warned, the social security system is incapable of dealing with the tens of thousands of new Universal Credit applicants that have tried to register their claim this week; this could be potentially millions over the next 12 weeks. The Government must ensure that the self-employed have money to survive now.

So thank you, Rishi, for what you have done so far. But please bring this financial support forward in the next week or so, not in June, and look again to how we can support all workers.