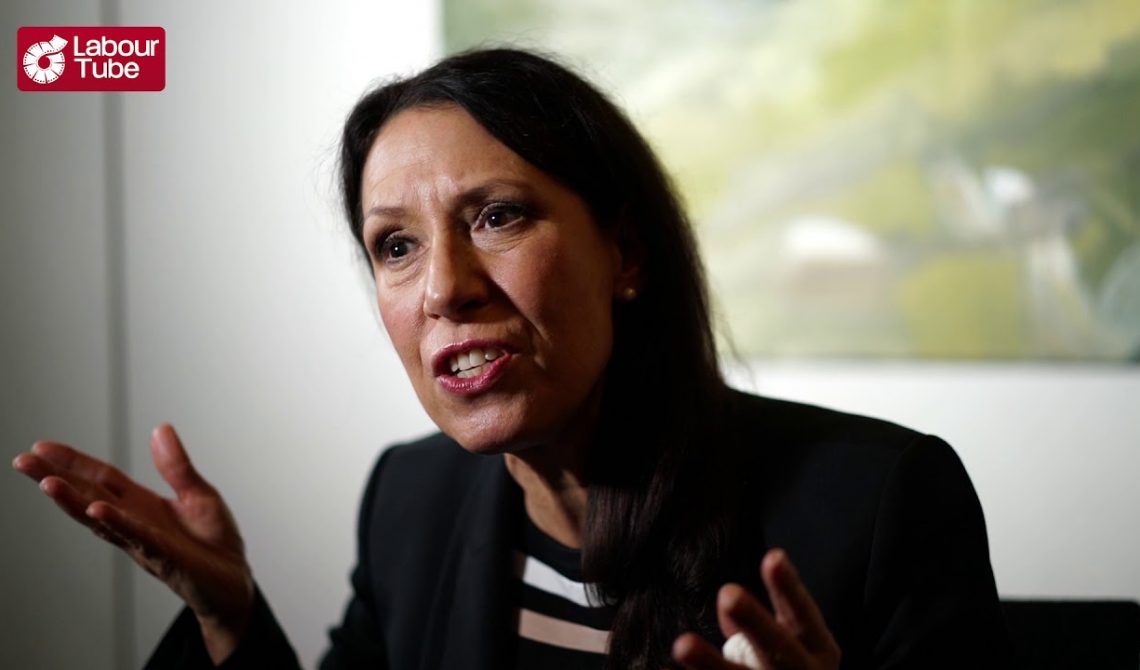 The deaths of vulnerable disabled social security claimants are, in my view, a damning indictment on successive Governments.

If the key purpose of all Governments is to keep its citizens safe, one has to ask why have they failed so miserably to protect some of the most vulnerable citizens in the UK?

We know that these deaths are happening: between July 2019 and March 2022 official data from the Department for Work and Pensions (DWP) says that they have investigated 123 deaths and 34 cases of serious harm through their so-called Internal Process Review.

But the actual scale of deaths is believed to be much more, and the causes of these deaths has yet to be investigated.

There are glimpses that we are seeing just the tip of the iceberg from these official figures: former MP Madeleine Moon’s written question to the DWP revealing that 60 people a month who are refused Personal Independence Payment die within 3 months; another found that 274 people die each month after being found fit for work within 6 months; the National Audit Office’s report on claimant suicides in 2020; Professor Ben Barr’s academic report on 600 suicides being associated with the Work Capability Assessment between 2010 and 2013; the BBC’s Alex Homer’s investigation and more. Now this report, Death by Welfare, which looks at the impact of successive welfare reform on these deaths adds to this and compliments the two reports on the impacts of the 2016 Welfare Reform Act on the health of children and disabled people published by the All-Party Parliamentary Group on Health in All Policies.

The serial obfuscation and even cover up by this Government has made this worse. The refusal to allow the Work and Pensions Select Committee – whose job is to hold the Government to account on social security issues – to see the reports into these deaths. ‘Destroying’ peer review reports (the IPR predecessor) before 2016. The failure to give these peer review reports into social security deaths to the reviewers of the Work Capability Assessment ‘because they didn’t ask for them’! See my Urgent Questions on this in 2019.

I don’t want any more families like Pip Day’s, Jodey Whiting’s, Errol Graham’s, David Clapson’s and hundreds, possibly thousands, more to go through the pain that they have. The current Work and Pensions Secretary has even said she doesn’t have a duty of care to safeguard vulnerable claimants, and for me that says it all. This social security system needs a root and branch reform.

I’ve been calling for a public inquiry to investigate the scale and causes of the deaths of social security claimants from 2008 to date. Despite all of this, the Government has refused to listen. Help us get justice for them. Add your voice to the call for a public inquiry.

Follow this link to read more about how possibly thousands of people’s deaths have been linked to DWP failures to act.