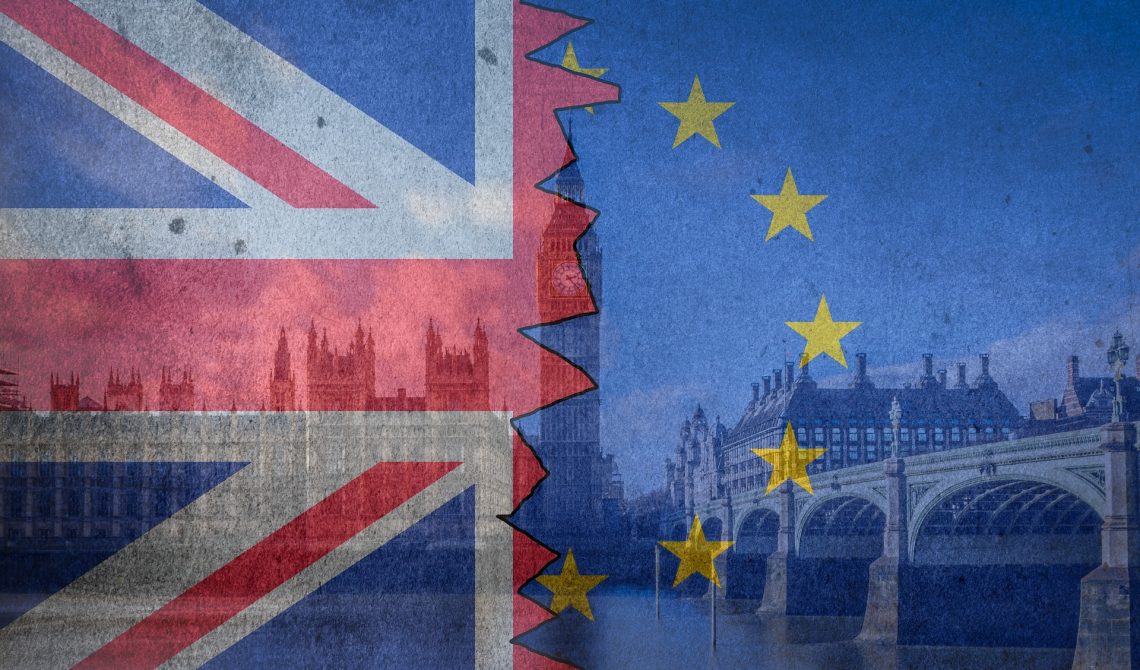 A number of constituents have contacted me regarding Brexit and the Prime Minister’s new withdrawal agreement and political declaration. On Saturday I voted for the cross-party amendment which was trying to prevent us leaving with no-deal by accident. There was no vote on the new deal.

The amendment had been tabled because the House of Commons, including Prime Minister Johnson’s own colleagues, do not trust him to honour his commitment to preventing a no-deal. He has form in this regard.

As constituents will be aware, the House of Commons has consistently rejected any moves by this Prime Minister to crash out of the EU with No Deal. As the Government’s own Yellowhammer reports and many other independent and credible analyses show, this would be an act of extreme harm on our country which the majority of MPs on all sides of the House, including myself, will not countenance. I have written and spoken about this on several occasions.  You can read more on this here.

I share constituents frustrations with the Government’s chaotic approach to the Brexit negotiations. However, I do believe we are moving into the final stages of the ‘divorce’ from the EU. However, to say that this new Withdrawal Agreement will ‘get Brexit done’ is disingenuous of this Prime Minister and his Government to say the least. It is merely the end of the beginning to leaving the EU. There will be years of negotiations to follow defining our new relationship with our nearest neighbours and largest trading partners. Some people have suggested to me that we don’t need to have any relationship with the EU. We also don’t need to go to Oldham for our weekly shop, but there are key advantages to doing this rather than say going to Birmingham or Bath.

On the new Withdrawal Agreement and Political Declaration, having read them in full, I’m afraid the Prime Minister’s deal is worse than Theresa May’s deal. The changes to the Northern Ireland Protocol increases barriers to trade for business in Northern Ireland and the rest of the UK. It gives Northern Ireland a soft Brexit, with customs and regulatory alignment with the EU in many aspects, whereas Great Britain is to be a Free Trade Area. The Prime Minister told the DUP conference last year that “no British Conservative government could or should sign up to” a deal that put a customs border in the Irish Sea – yet that is precisely what his deal does. If Northern Ireland want to end this Protocol, both communities (Unionists & Republicans) on the Northern Ireland Assembly have to agree but as they can only vote on this at the most once every 4 years it is seen as more or less permanent.

The massive issue here is that the Political Declaration makes it clear that the deal is also about the deregulation of EVERYTHING – workers’ rights, consumer protections and environmental standards.  It also rules out any possibility of the UK negotiating a new customs union with the EU after we leave which would represent a huge blow to British manufacturing and the communities that are so dependent on those industries.

Some believe Johnson will still try to take us out without No Deal at the end of the transition with the Tory MP John Baron who revealed to the BBC on Friday that Johnson’s deal “means we could leave on no-deal terms next year.”

But worst of all are the estimates on the hit on the economy that this will take – up to 7% and lasting 15 years. For the north of England it’s even worse. By the Government’s own estimates, the basic free trade agreement envisaged by the deal would make every region and nation in the UK poorer. That will mean job losses which will lead to less revenue for the exchequer and so (even more) public spending and service cuts.

It is not as bad as No Deal (up to 10% lost from GDP), but it will still be devastating.

I said in January that I believe any deal should be put back to the people for them to confirm that this is what they want in terms of a new relationship with the EU. The 2016 Referendum said people wanted to leave the EU but not HOW they wanted to leave; even the Leave campaign had different views on what the new relationship with the EU would look like! A confirmatory vote will provide this instruction. I would prefer it to be based on a sensible deal, one that’s not going to ruin our economy and drive standards downwards. However, if this deal is amended to allow for this confirmatory vote to take place, I will support it. I want more democracy, not less.

I know this will not please all my constituents but please know I am trying my very best in these very difficult circumstances to ensure the very best for my constituents and the country as a whole. You are always first and foremost in any decision I’ve made since I was first elected in 2011.