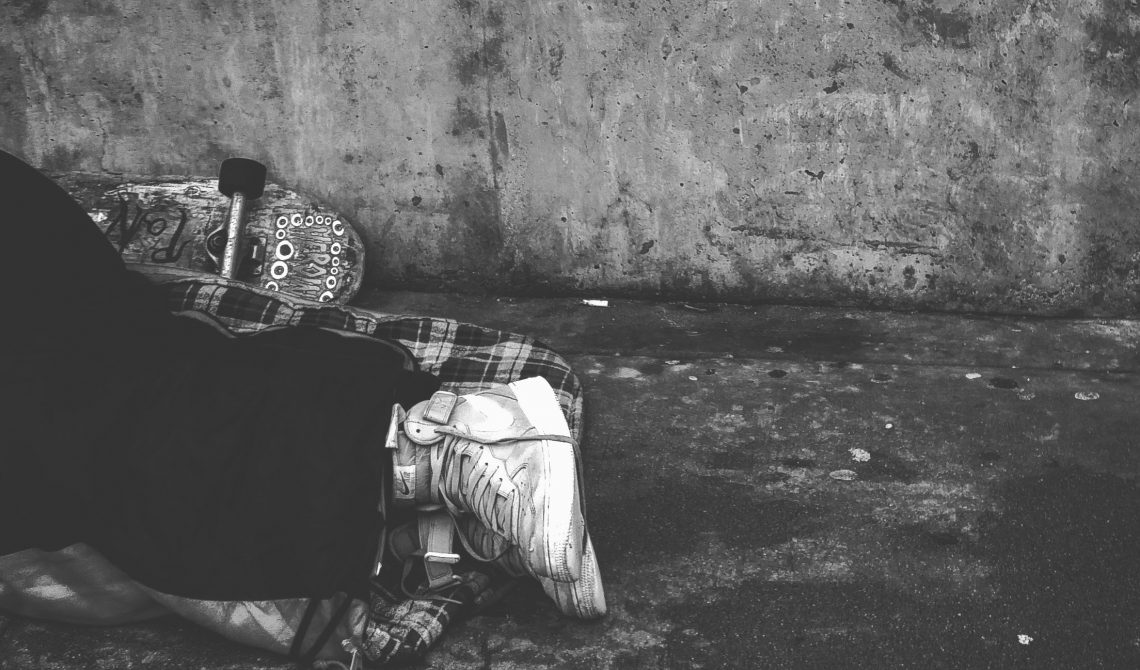 I have sponsored an Early Day Motion on homelessness which you can read in full here. It is absolutely unacceptable that since 2010, we have seen a 77% increase in the number of homeless families in temporary accommodation in England to 84,740 since 2010. This includes 126,020 children, with a further 82,000 children sofa surfing according to the Children’s Commissioner.

Policies are desperately needed at national level to stop these shocking numbers, and the numbers of deaths of street-homeless individuals, rising ever higher.

Along with the motion, Reverend Paul Nicolson from Taxpayers Against Poverty wrote to the Prime Minister to pressure the government to address this crisis including through the draft Elimination of Homelessness Bill. You can read this in full below.

We are asking your new government to make an end to the humiliation of low income renters by making the elimination of both rough sleeping and family homelessness an immediate and on going task for both national and local government. That is why we are sending you and other political parties represented in Parliament the attached Elimination of Homelessness Bill and brief.

On the 16th December we launched Social Housing, Affordable Rents and Elimination of Homelessness Bill covering England and Wales. It has been drafted by Ian Wise QC from a brief by Professor Richard Murphy of Tax Research UK, following discussions initiated by Taxpayers Against Poverty (TAP). The Bill is based on our experience of working with and for families and individuals who have been evicted into homelessness.

You are no doubt aware that there is a housing emergency in the UK.  In October 2019 the Office for National Statistics published figures showing an estimated 726 homeless people died on the streets in England and Wales in 2018, a 22 per cent rise from 2017. Your Minister told MPs; “As you will know this Government is committed to putting an end to rough sleeping by 2027 and halving it by 2022, and we have changed the law to help make this happen”. Jessica Turtle of the Museum for Homelessness says that people were mainly dying (on the streets) from drug and alcohol misuse, which is directly linked to a cut in services. “A lot of these deaths are preventable,” she said. She expects an increase in 2019.

The House of Commons Library reports that since December 2010 the number of families in temporary accommodation increased by 77% to 84,740 with 126,020 children. 56,280 of the families are in London. The Children’s Commissioner for England suggest there are a further 82,000 children sofa surfing. Based on freedom of information requests, the exclusive analysis by Shelter shows that more than 33,000 homless families in temporary accommodation are holding down a job, despite having nowhere stable to live. This has increased by 73% since 2013, when it was 19,000 families. Former residents of Grenfell Tower have been in temporary accommodation for over two years. Other homeless families been there for up to and over ten years. There are currently no plans at national or local level urgently to reverse the trend of increasing homelessness.

“The good news is that London is full of enough housing for all. There are more empty bedrooms in London than there are people who need housing – but almost all of those bedrooms are in under-occupied privately owned property”. (Dorling and Tomlinson –  “RULE BRITANIA” pages 184-185)

We are also sending you all a brief by Fred Harrison, of the Land Research Trust, who predicted the financial crises of 1972, 1994 and 2008. He shows how the next financial crisis is due in 2026 unless remedial action is taken by your government. This is important to TAP because we know it is the low income renters and their children, for whom we work, whose health, well-being and life expectancy suffer most from each financial crisis.

At the time of writing the Elimination of Homelessness Bill is supported so far by the following NGOs; Compassion in Politics, Equality Trust, Land Research Trust, London Community Land Trust,  Progressive Policy Unit, Taxpayers Against Poverty and Shelter, we expect the list to grow.