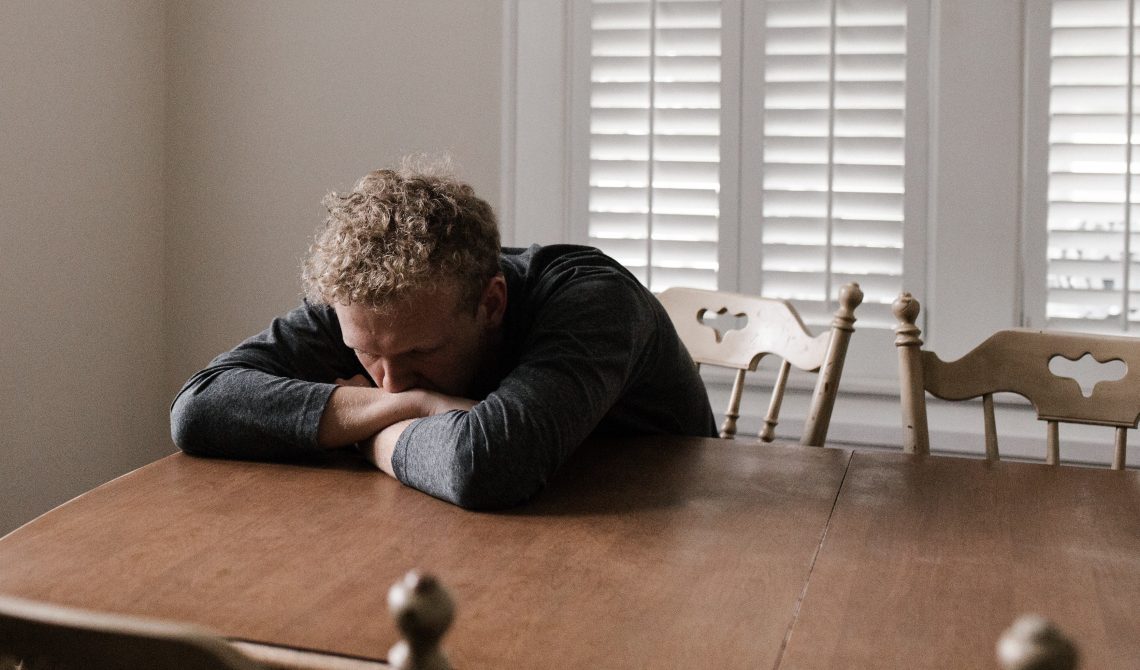 Government plan to cut £20 off Universal Credit is ‘shameful’

‘Shameful’ is the word I would use to describe the Government’s plan to scrap the £20 per week boost to Universal Credit (UC) which was introduced to help people on low incomes during the pandemic.

As the Chair of the All Party Parliamentary Group (APPG) on Universal Credit, I believe the Government’s plans to cut Universal Credit will hit the lowest paid hardest and hurt our economic recovery.

This £20, for many families, is the difference between food in the fridge and money on the meter and choosing between eating or heating.

Cutting incomes in this way is shameful and shows the Conservatives simply don’t understand the realities of working people’s lives.

Across the country it means that six million families are set to lose £1,000 a year.

I have been working for months to oppose the cut to Universal Credit.

In February, the APPG on Health in All Policies, which I also Chair, said the £20 uplift in UC payments alleviated the ‘ongoing effects of covid on low income families who are already struggling to survive’. The Work and Pensions Select Committee, of which I am a member, also said that month that the Government must maintain for another year ‘at the very least’ the £20 per week increase in Universal Credit (UC) and Working Tax Credit introduced to support families during the coronavirus pandemic.

There is near universal opposition to this cut, including from prominent Conservatives. It is time the Government saw sense, backed struggling families and cancelled their cut to Universal Credit.

Analysis by the Joseph Rowntree Foundation (JRF) found that the withdrawal of the uplift will risk bringing 700,000 more people, including 300,000 more children into poverty.  It could also bring 500,000 more people into deep poverty (classified as being more than 50% below the poverty line). Combined with the cut to Child Working Tax Credit, it will impact 6.2million families according to JRF.

If you need help with your finances free guidance and advice is available from several organisations, including: