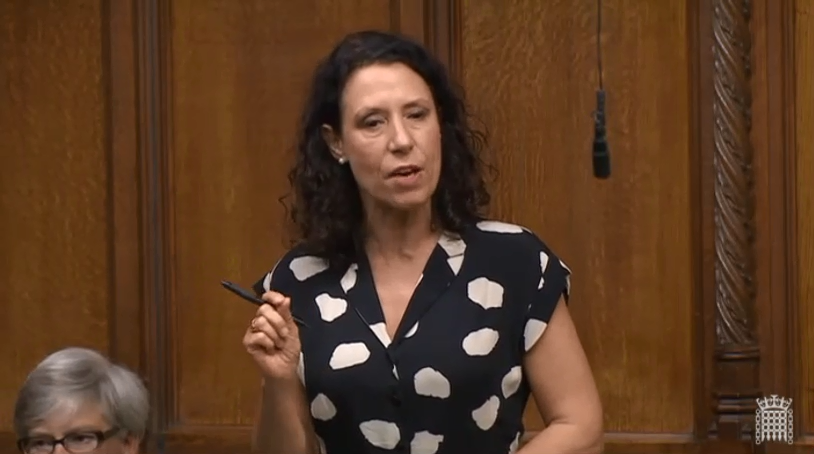 I welcome the Equality and Human Rights Commission’s announcement that they are issuing a section 23 notice against the Government’s Department for Work and Pensions. This follows the EHRC finding that the Government was breaching the 2010 Equality Act by discriminating against disabled social security claimants including those with mental health conditions and other long term health problems. It requires the Government to enter into a legally binding agreement to improve their policies and practices which will be published in the summer.

I have campaigned for an independent public inquiry into the deaths of social security claimants and have been pushing the EHRC to investigate these deaths under their Equality Act powers.  In their press release, the UK’s human rights watchdog stated that they were responding to the report from the APPG on Health in All Policies which I established and chair, which called for the EHRC to investigate the deaths of vulnerable claimants by suicide and other causes between 2008 and 2020.

I am also a member of the work and pensions select committee which has responsibility for scrutinising the Government’s work and pensions department. I welcome the EHRC decision which is a step forward in acknowledging the deaths of claimants but it is just not enough.

But I want them to go much further. We need a full independent, public inquiry which investigates the scale of claimant deaths, as well as the role of the culture of the DWP and the social security policies that have contributed to these deaths including the adequacy of social security support. As the APPG report shows our social security system is the least generous of all OECD countries.

With the cost of living crisis, I fear that those reliant on social security support, including those in low paid work, and on the state pension will be put under unbearable pressure as the Government only increased social support for 2022 by 3.1% while inflation is currently double that and set to rise further.