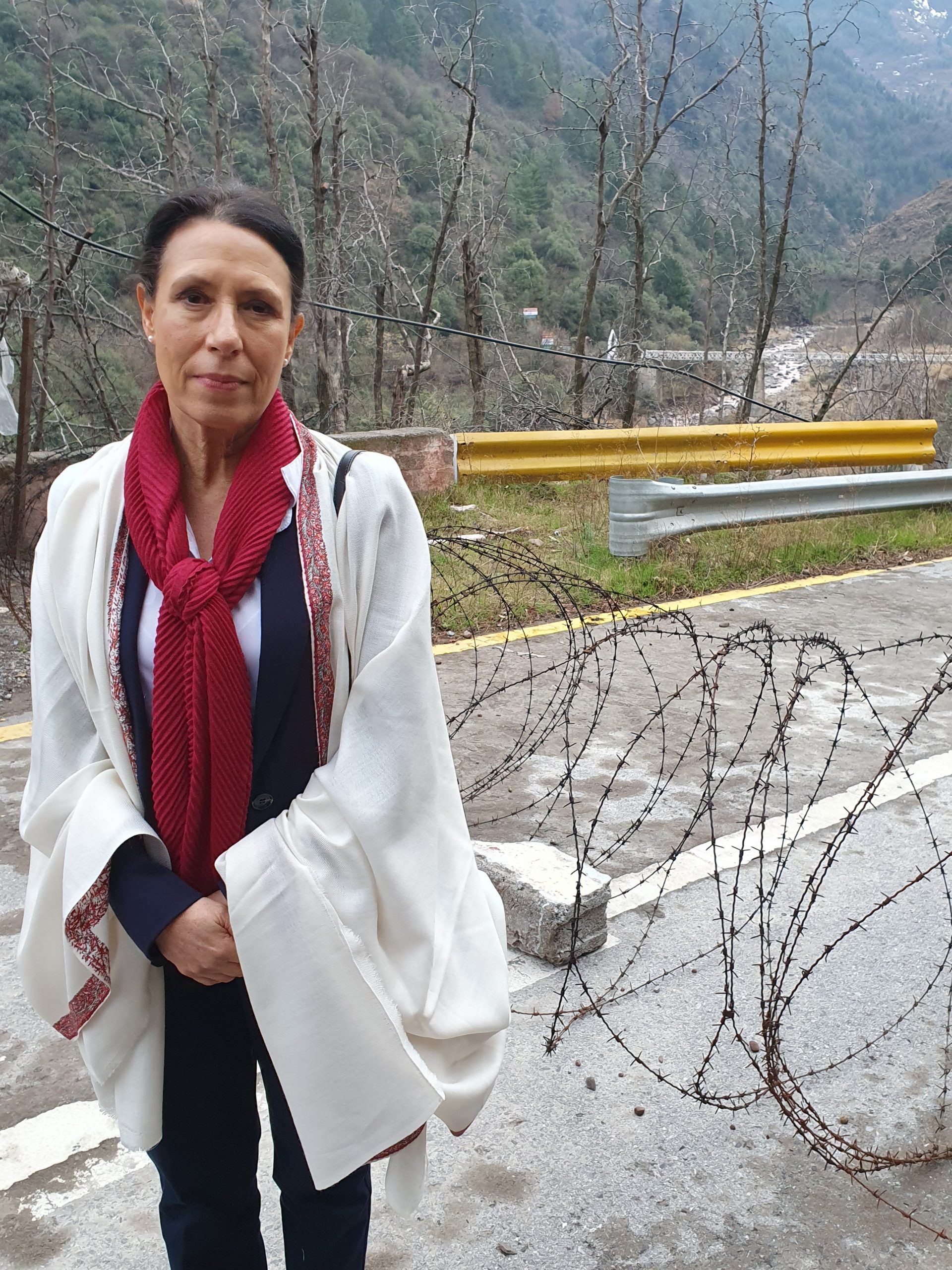 Today as we mark the third anniversary of the unilateral revocation of articles 370 and 35A from the Indian Constitution by the Indian Government, removing the special status of Jammu and Kashmir and imposing direct rule from Delhi, I am sending this message of solidarity to the people of Kashmir, both in Indian-administered Kashmir and in Pakistan-administered Kashmir.

With the removal of Jammu and Kashmir’s self-governing status in 2019 there was also an increase in Indian armed forces to the area. Many described this as like living in a fortress; in addition, there was a media and communications blackout, followed by shortages of medicines and food. Three years on, we can only hear second or third hand about the oppressive conditions under which people live, as international politicians and journalists are prohibited from visiting the region independently from the Indian authorities.

The All-Party Parliamentary Group for Kashmir (APPKG) consists of parliamentarians from all political parties, all heritages and all religions or none. The APPKG’s focus has been on raising awareness about the human rights abuses that have been occurring across Kashmir for decades but especially since 2016. We have also been working with the international community to identify the steps needed to support the building of a sustainable peace in the region.

Most recently the APPKG presented a petition to the House of Commons on behalf of thousands of residents from across all parts of the United Kingdom concerning the unfair trial and subsequently the unsafe conviction of Yasin Malik, the Kashmiri separatist leader. This trial clearly breached articles 10 and 11 of the Universal Declaration of Human Rights. But in addition to Mr Malik, there are thought to be thousands of Kashmiri people who have been detained under the Public Safety Act (PSA) or the Armed Forces (Jammu & Kashmir) Special Powers Act (AFSPA), both of which the 2019 United Nations Kashmir human rights report declared as non-compliant with international human rights law. In addition to political activists there are human rights activists such as Khurram Parvez, journalists including Farah Shah, Sajad Gul and Aasif Sultan, and many others including children. In total this UN human rights report made 19 recommendations to the Indian authorities, including amending the PSA and repealing the AFSPA.

The UN human rights report also raised concerns about human rights issues in Pakistan-administered Kashmir. These included the restrictions of freedom of expression of journalists and of religious freedoms under articles 10 and 18. In total 10 recommendations were made to the Government of Pakistan, including facilitating the freedom of religion and belief, and the release of political activists, journalists and other civil society actors who have been convicted for peacefully expressing their opinions.

Three years on, I call on the Governments of both India and Pakistan to uphold their obligations as signatories to the Universal Declaration of Human Rights, and for them to assist the United Nations in their review of the progress in human rights that has been across Kashmir since their 2019 report.

Chair of the APPG for Kashmir
5th August 2022