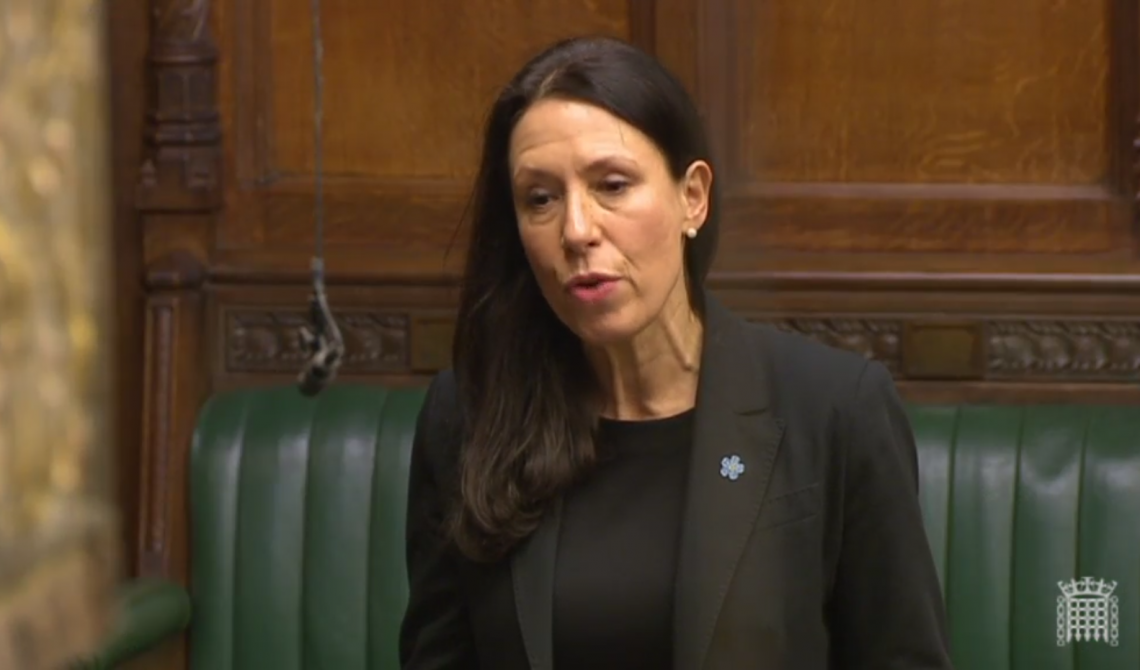 An opportunity was lost in the Queen’s Speech to create legislation which would make lying to Parliament, and the British people, a sackable offence for MPs.

I was taking part in a late night debate on the content of the Queen’s Speech and criticised the government for not doing enough to tackle inequalities or help people struggling with the cost of living.

In my speech, I said: “Where is the legislation that will build back trust and confidence in our politics and politicians? Legislation that reinforces politics is about public service, about serving our communities and our country, not ourselves or our mates. That addresses, not just the inequality in income and wealth but in power too, including in political power.

“Where is the legislation that would put the Ministerial Code on a statutory footing, as it is in the devolved nations, underpinned by the Nolan principles of selflessness, integrity, objectivity, accountability, openness, honesty, and leadership, that would make lying to this House and to the people of this country, a sackable offence?”

As the Chair of the All Party Parliamentary Group on Compassion in Politics, I believe we have to change the culture of our politics. Being an honourable member, whether a member of this chamber or of a local authority, should mean something. Our constituents must know we will act with integrity and decency, that we will be on their side.