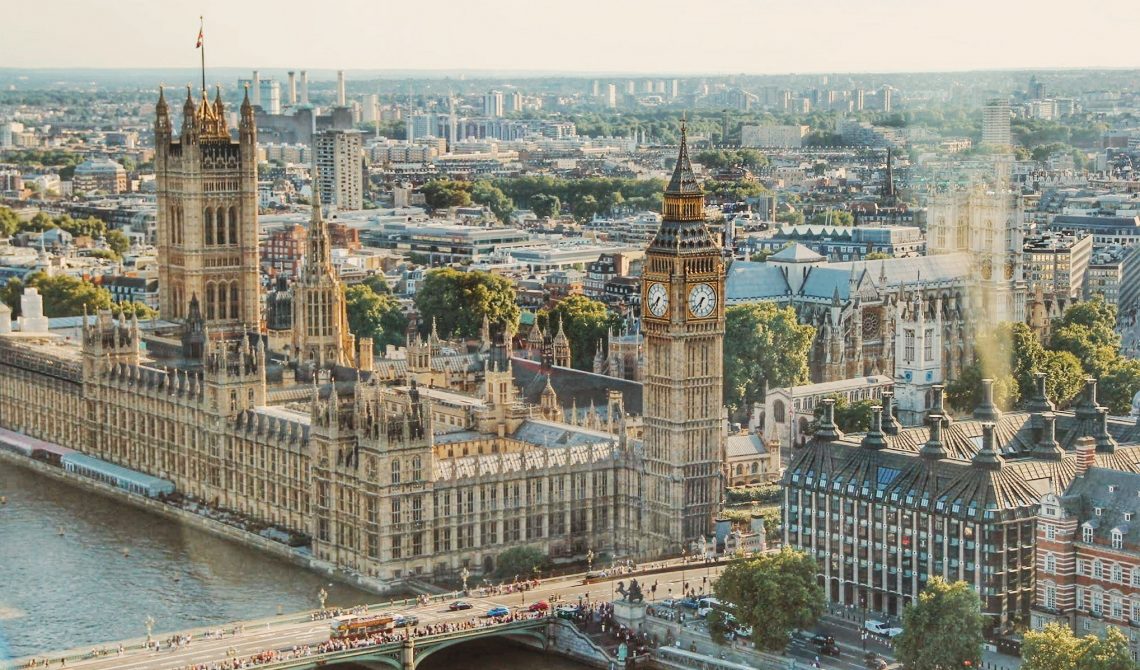 More Support is Needed for Children Living in Poverty

I am calling on the government to provide access to social security support for parents with children who are legally settled in the UK after five years. Currently families with ‘No Recourse to Public Funds’ (NRPF) but who are entitled to settle in the UK are relying on charity to feed and house their children if they are unable to work as many experienced during the pandemic lockdowns. As a result, thousands of children are growing up in destitution, the most extreme form of poverty.

The report from the Work and Pensions Committee, of which I am a member, highlights the tough circumstances faced by children from some families living and working legally in the UK, but who during the pandemic with no recourse to public funds (NRPF) because of their immigration status became destitute.

Throughout our inquiry, by speaking to parents, we heard how many such children, including British citizens, experience food poverty, homelessness or live in overcrowded housing as a result of their parents being unable to access support.

The committee is calling on the Government to cut the time families with children applying for indefinite leave to remain are subject to NRPF from ten years to five and recommends that parents receive Child Benefit where their children are British citizens. Personally, I would have like to see it reduced further. These families have been accepted as refugees fleeing war, discrimination or worse. Our approach lacks humanity. We are a rich country, the 5th richest in the world. Unfortunately much of this wealth is hoarded by a few at the top of the income pyramid, making life extremely hard for the majority. It’s time this changed.

Following feedback from the committee, the Government announced last month that it would permanently extend free school meal eligibility to children from all families with NRPF. The report also urges ministers to extend the two-year free childcare entitlement to such families.

The devastating impacts of having no recourse to public funds hit home even harder during the pandemic. I welcome steps taken by the Government to permanently extend free school meals entitlement and they’re making the right noises on the offer of free childcare but more action is needed.

Allowing more parents to work fits in with the Government’s stated aim of helping people back into employment and it is in the interests of families and employers that ministers now move quickly.

We don’t know exactly how many children are impacted by NRPF, as the Government’s data is inadequate. We do know however that local councils support thousands of families with NRPF each year.

Ministers should reclassify discretionary welfare payments, such as the Household Support Fund, so local authorities can be confident in supporting needy families with NRPF.