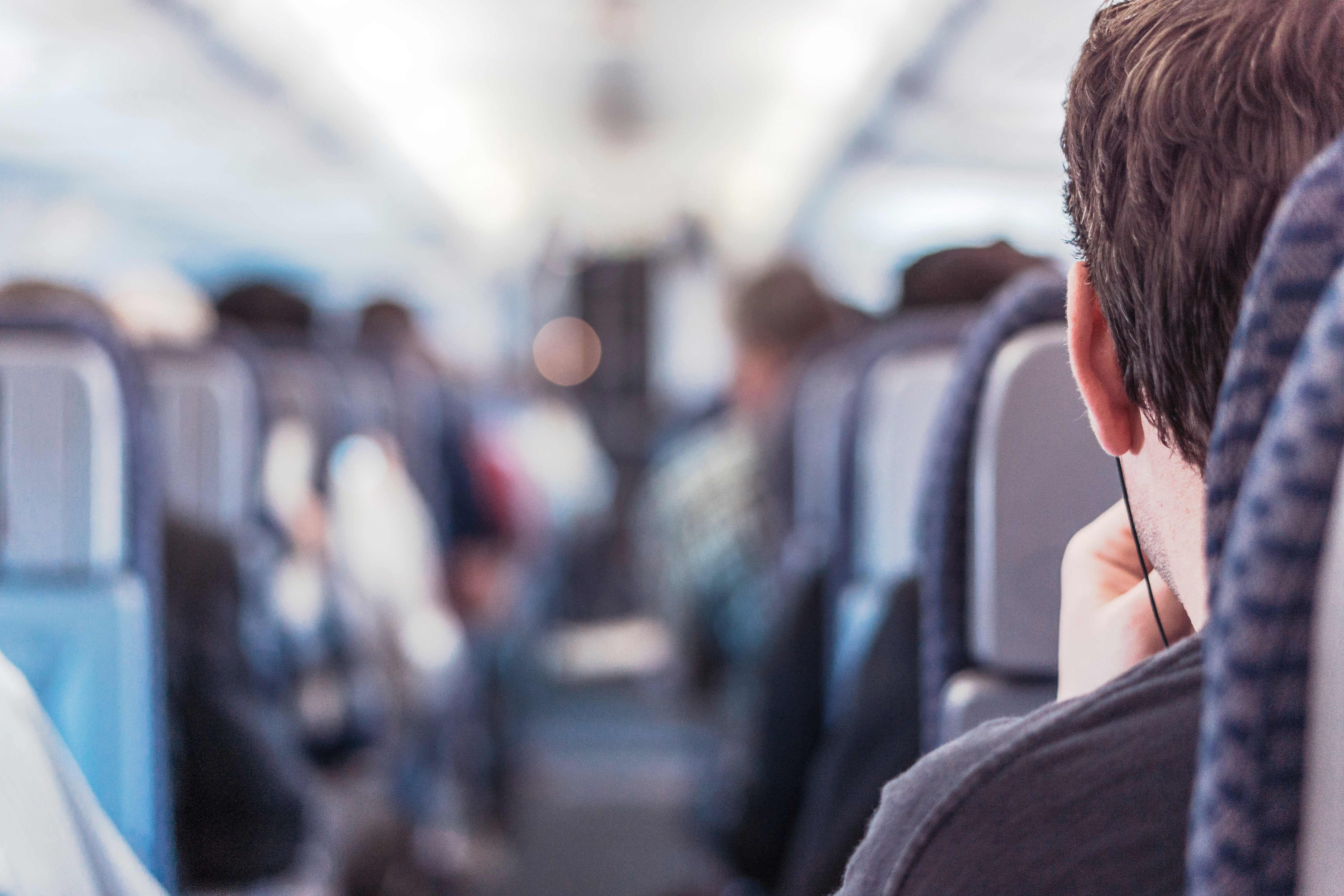 I have been contacted by tens of constituents who are stranded overseas and who are becoming desperate to find a way home as borders are closed and airlines go bust.

I understand the logistical nightmare this situation throws up for the Government and the Foreign and Commonwealth staff, who are based in countries across the world, but more, not less, information is essential in times like these. That’s why I’ve written to Dominic Raab asking for an urgent response about the Government’s plans to repatriate UK citizens. You can read my letter in full here.

Constituents who have contacted me include a number of older people and people with existing health conditions who are deeply concerned about access to medication.

I’ve had appeals for help from countries including Australia, India, Pakistan, on board the Zandaam cruise ship, near Panama and the Philippines.

All of their details have been provided to the Foreign and Commonwealth Office (FCO).

Many constituents are feeling overwhelmed and it is difficult to provide reassurance when my team and I are also getting almost no information from the FCO hotlines, other than being asked to check the website and twitter feeds for updates.

Although some repatriation flights have taken place from Peru, China and Ghana many others have had little or no information from local consulates.

This is in stark contrast to the reported interventions of other countries. One of my constituents was understandably left feeling aggrieved when Germany had arranged repatriation flights for their nationals in Goa, India, whilst he has been waiting for a substantive response from the British Government for over a week.

Some constituents have told me they are also running out of funds to cover hotel accommodation, or even food, leaving them in a desperate situation.

Others have paid for expensive flights only for them to be cancelled. This was the case with Pakistan International Airlines and Qatar Airways who announced additional flights from Pakistan to the UK. Tickets were purchased and then the flights were cancelled.

The availability of these flights was promoted via the Foreign and Commonwealth Office twitter pages only to be corrected later.

I understand this is a movable feast but it is leading to much confusion and upset as to what the British Government is doing to support its citizens.

I welcome the Government’s announcement that they will charter flights to get British nationals home, but we need confirmation that this will cover all British citizens wishing to return to the UK.

If this current airlift doesn’t cover all British citizens then I need to know what additional support the FCO intends to provide them; for example, if they are planning further repatriation flights in conjunction with the Ministry of Defence.

We also need to know what negotiations are currently going on with nation states to access airspace and landing sites to get British nationals home as soon as possible.

Until they are repatriated our citizens need to know what support the Government will provide to ensure they are kept safe and secure, with adequate accommodation and essential provisions.