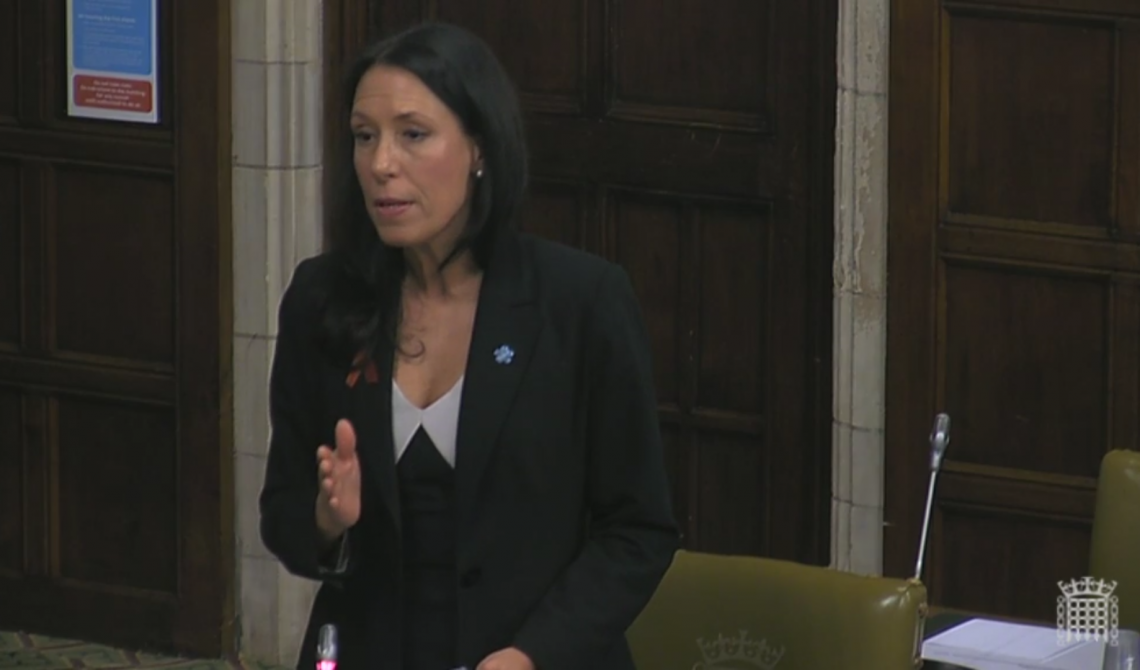 Chair of the All Party Parliamentary Group on Kashmir, Debbie Abrahams responds to Indian Government’s proposed removal of Article 370

Debbie Abrahams, Chair of the All Party Parliamentary Group on Kashmir and MP for Oldham East and Saddleworth, has written to India’s High Commissioner to the United Kingdom, Mrs Ruchi Ghanashyam, to express how gravely concerned MPs are regarding the Indian Government’s proposed removal of Article 370 from the Indian Constitution, which grants special status to Indian-controlled Kashmir.

Control of the Kashmir region has been disputed between India and Pakistan since India’s independence from the United Kingdom and partition in 1947 and Article 370 guaranteed significant autonomy for the Muslim-majority Indian-controlled state.

Mrs Abrahams, who is calling for a moratorium on India’s action in order for a democratic process to enable the citizens who will affected by this unilateral action to have their say, wrote: “This unilateral move by the Indian Government is equivalent to the UK Government announcing they are going to revoke Scottish devolution.

“We are very concerned that this will in effect escalate tensions in a region where there are already reported issues of violence, aggression and human rights abuses.

“The recent movement of at least 10,000 Indian paramilitary troops into Indian-controlled Kashmir with more than 25,000 reported to be on their way, as well as reports of the use of cluster munitions on unarmed civilians, a potential violation of the Convention on Cluster Munitions and international humanitarian law, add to these concerns.”

Both the UK and Germany changed their travel advice for visitors to Kashmir over the weekend and thousands of tourists were asked to leave the area, following the cancellation of the Amarnath Yatra pilgrimage.

The All Party Parliamentary Group on Kashmir, which is a cross-party group of MPs and Peers and includes members of both Pakistani and Indian heritage, has repeatedly reiterated its commitment to support a process of peace and reconciliation across both Indian and Pakistani-controlled Kashmir.

Mrs Abrahams continued: “The unilateral decision made by the Government of India to remove Article 370 betrays the trust of the people of Jammu and Kashmir, dating back to the accession in 1947.”

In the letter Mrs Abrahams has asked for officers of APPGs for Kashmir and India to meet with the High Commissioner to discuss this urgent issue and to ask that international observers be sent to the region while tensions remain so high.

Mrs Abrahams has also written to Foreign Secretary, Dominic Raab, asking him what action he is taking in the light of India’s threat to remove Article 370 from their constitution, and to the United Nations on the legality of India’s action under UN Security Council resolution 47.