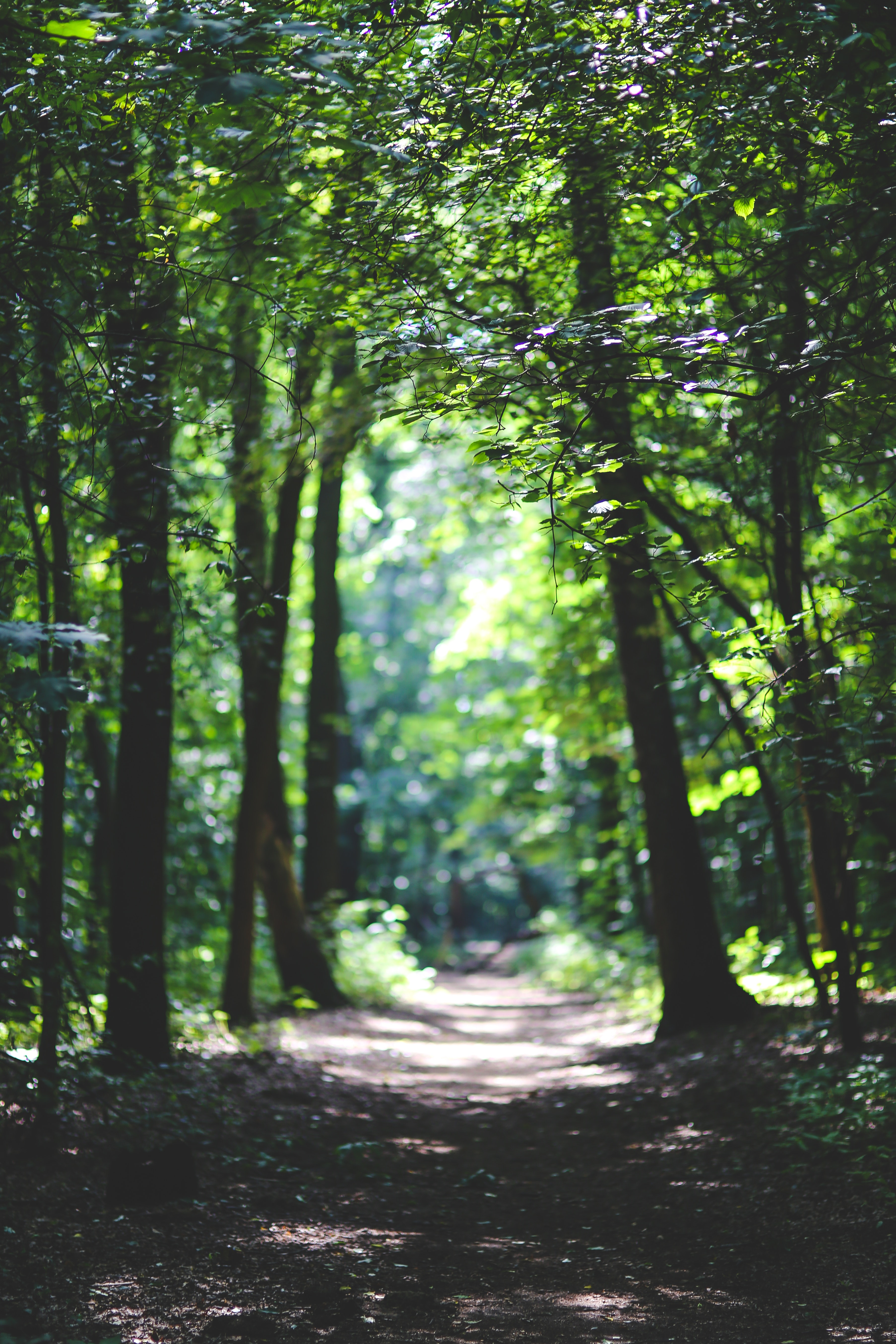 Together with 120 Northern leaders, I am taking the issue of climate change straight to the heart of Government. We have written to the Prime Minister asking for his support and commitment to grow the Northern Forest which you can read here.

As the world faces a climate crisis, and local authorities across the UK declare a climate emergency, we all have a responsibility to care for our planet and protect our environment. I’m proud to once more be working with the Woodland Trust and their partners in growing the Northern Forest. It will be transformational for more than 13 million residents, improving their health and wellbeing. It will help habitats thrive, a woodland culture to flourish as well as helping to tackle climate change, reduce the risk of flooding and create thousands of new jobs.

The Northern Forest is an initiative of international significance and I’m playing my part in helping to grow it. So I’m calling on the Prime Minister to back this project, bestowing a legacy we can all be proud of.

It was Sheffield City Region Mayor and MP for Barnsley Central, Dan Jarvis, who brought together more than 120 cross-party northern leaders and MPs to support the growth of the Northern Forest.

The Northern Forest will see 50 million trees planted over the next 25 years in the North of England by the Woodland Trust and their partners, with more than 600,000 already in the ground. The forest will span 120 miles, connecting the towns and cities of Liverpool, Manchester and Lancaster to the West and Sheffield, Leeds and Hull to the East, benefiting 13 million residents and generating £2.5 billion in social, economic, and environmental benefits.

Darren Moorcroft, CEO, Woodland Trust commented: “The Northern Forest represents the green lungs of the Northern Powerhouse. This pioneering project spearheaded by the Woodland Trust and the Community Forests, will deliver millions of new trees planted, and billions of pounds worth of economic, social and environmental benefits to the region. If we are to tackle the climate and biodiversity crises the world faces, internationally significant projects like the Northern Forest must be at the forefront of bold, ambitious domestic thinking.”