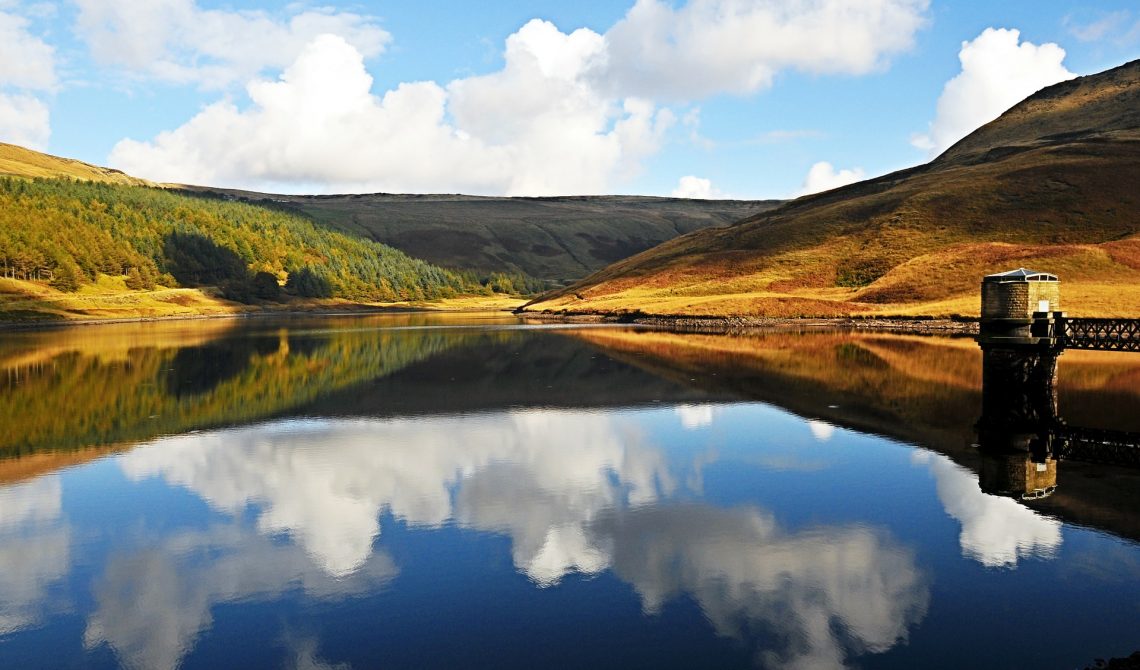 Protecting our countryside during Covid-19 & beyond

The Covid-19 pandemic has been a challenge for most of us, but particularly for those families who have lost loved ones; my heart goes out to you all.

Our heroic and selfless NHS and care workers have kept going in horrendous circumstances, all too often at their own cost. For me, they reflect what is great about this country. And our key workers, including those who grow, supply and sell our food, our police officers, our transport workers, our council workers from those supporting shielded and vulnerable people, to our refuse collectors and cleaners, and many, many others who have had to keep working, they all deserve our thanks.

We are now starting to see the lifting of some parts of the lockdown, which I am very wary about given Test, Track, Trace and Isolate is still not FULLY operational. But as we know, many people, including NHS and key workers, don’t have the luxury of a garden or even a quiet room in their home where they can get some space. They may not have been able to walk to a park or access the countryside to benefit from the green space that some have been able to since 23rd March. They may have been confined in a one-bedroom bedsit that they share, surrounded by bricks and mortar or concrete slabs. For them, with many parks closed often in the poorest areas, their daily exercise will have been up and down streets with row after row of houses or flats, barely any green to be seen. For them, the easing of the lockdown so that they may at least see the greenery that we all need in our lives, wasn’t just a nice thing to do; it was essential for their wellbeing.

The combination of being able to travel further afield and the lovely May weather, saw people flock to beaches and other beauty spots. Our beloved Dovestone reservoir, owned by United Utilities and leased by the RSPB, also became a haven for many visitors to Saddleworth with 13,000 visitors in 3 days. Unfortunately, some behaved in a manner that was not only anti-social, leaving their litter and polluting the countryside, but was also dangerous and posed a risk to the public’s health and safety.

Portable barbecues and open fires are already banned in Saddleworth by a Public Safety Protection Order introduced by Oldham Council after the horrendous fires over the last couple of years. But despite this there were 5 Fixed Penalty Notices issued in late May for the use of disposable barbeques, and a fire was started on 2nd June adjacent to Holmfirth Road, the cause of which is still unknown.  Parking restrictions have been breached, social distancing ignored, and volunteers have gone above and beyond to help clean up the aftermath. The selfishness of a small minority who think the rules don’t apply to them, is totally unacceptable, and a stark contrast to the selflessness of the majority during this crisis.

So, what do we do about it? Well as United Utilities said in their response to me this week,

“Closing the site would generate many complaints and it is not something we would recommend. Practically, it is difficult to close the entire site (the reservoir and land around it) as there are public rights of way and some of the land is subject to the Countryside and Rights of Way Act which means open access. If we chose to close just the car park, as we did during lockdown, experience shows that people will still come and try to park close by somewhere else. This draws in council and police enforcement and we are very aware that their resources are already stretched….

….We have decided to look again at our management plan for the site and how we strike a balance to best meet the conflicting objectives that are clearly apparent at this location.”

On enforcing social distancing, Greater Manchester Police have told me that they don’t have the powers to do this; the Government only issued guidelines on social distancing measures, which were not covered in the Health Protection Regulations. However, Police Officers and PCSOs were able to issue over 200 fixed penalty notices during the last week of May in response to the illegal parking on A635.

Oldham Council in addition to having extended yellow lines along both sides of Holmfirth Road over the last week will now use emergency powers to impose up to £100 fines on anyone breaching the parking restrictions.

It is clear that sustainable solutions can only be developed by collaboration between residents, local voluntary sector organisations and their volunteers, United Utilities, RSPB, GMP, GMFRS and Oldham Council. I will work with all these parties as well as pushing the Government to properly fund our public sector to ensure that the selfish minority are held to account and don’t spoil it for the rest of us.