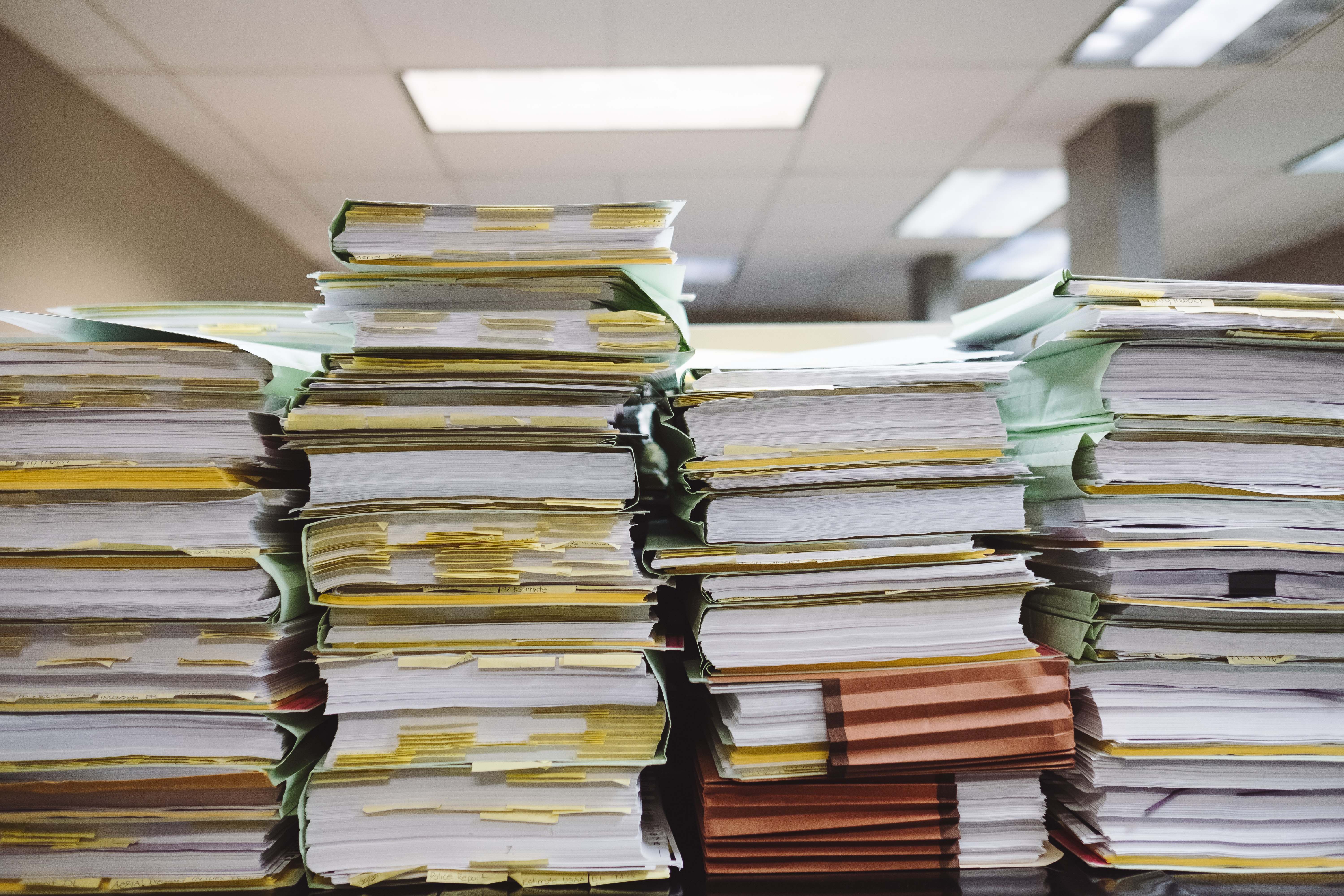 Last week’s exposé by the BBC journalist Alex Homer on the deaths of over 150 social security claimants, mostly since 2010 and often under desperate circumstances, shocked many. Anyone listening to Philippa Day, 27, sobbing on the phone and pleading for help after her Personal Independence Payment (Pip) had been stopped, leaving her £5,000 in debt, would have been moved.

Philippa, a diabetic, died after taking an overdose of insulin in 2019. The coroner found that the government had failed her and issued a Prevention of Future Deaths (PFD) report to the Department for Work and Pensions (DWP), and to the company who had assessed her as not needing Pip support.

Unfortunately, I believe that these deaths are probably just the tip of the iceberg. As the National Audit Office’s February 2020 report into the suicides of claimants revealed: “It is highly unlikely that the 69 cases the department [for Work and Pensions] has investigated represents the number of cases it could have investigated in the past six years.”

And yet the government just carries on, tweaking the internal arrangements within the DWP where the deaths of some claimants are examined, “to learn the lessons”, as they say. But are they? I have been campaigning for over three years for an independent public inquiry into the deaths of vulnerable claimants because there is no evidence that the government is learning.

The death of David Clapson, a diabetic, in 2013, after he had been sanctioned and had no money for electricity to keep his insulin cold; the suicide of Fazia Ahmed in 2014, when the coroner issued a PFD report saying that failings in the DWP had contributed to her death; the suicide of Jodey Whiting in 2017 after she was found fit for work and her social security support was stopped despite her being housebound; the death from multiple organ failure of Stephen Smith in 2018 who weighed 6st after his social security support was stopped; and of Errol Graham, who had severe mental illness, who was only 4st 7lb when he died the same year.

Five PFDs have been issued since 2010; it would have been six but the government promised to improve its safeguarding policy in 2019, which we are still waiting for. These are only a handful of the cases, and the government has done nothing to identify the scale of the issue.

For example, exactly how many vulnerable claimants such as Philippa have died after their PIP was stopped? In an answer to a written question in 2019 by Madeleine Moon, the former MP for Bridgend, figures suggested that over 130 working age people a month were dying soon after being found ineligible for PIP by the government contractors Atos and Capita. Other data is more vague.

And what is driving these deaths? If the government is so concerned with stopping these deaths, why did it dismiss the recommendations from the cross-party work and pensions committee’s recent report on universal credit and the five-week wait for financial support, when we highlighted the ad hoc way vulnerable claimants were being identified by work coaches and the risks this posed?

As a constituency MP, I have had a number of cases where it was abundantly clear that there had been flaws in the health assessments conducted either for PIP or Employment Support Allowance. I have also seen people being sanctioned — when social security support could stop for up to two years — for no reason.

There is also mounting evidence of the impact on claimants’ mental health of what has been described as a dehumanising culture in the DWP and the swingeing cuts in support to working age claimants — over £33 billion since 2010. As a former public health consultant, I think it is reasonable to say that the debt and poverty that claimants are facing will also contribute to their poor health and wellbeing.

The publicity around Philippa and other people’s deaths was a watershed moment. Family members of other claimants who had died contacted me from all over the country and asked me to add their names to the list; they thought the deaths of their fathers, mothers, sisters, bothers, sons or daughters were isolated cases. Sadly, they are not.

The government can no longer be allowed to mark their own homework. There must be an independent public inquiry to understand the true scale and causes behind these deaths. Otherwise there will be more relatives left without their loved ones.