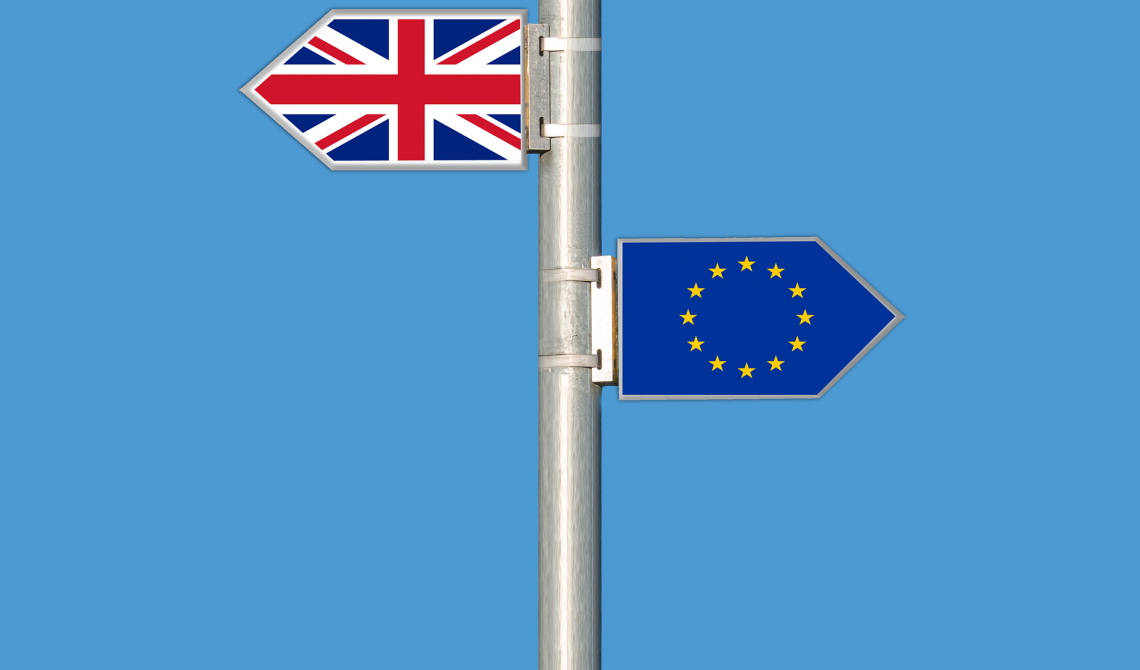 The UK’s future relationship with the EU

On Christmas Eve, the Prime Minister heralded the deal his negotiators had struck with European Union counterparts concerning our future relationship with our nearest neighbours and the largest trading bloc in the world. After running a General Election over a year ago to ‘Get Brexit Done’ and boasting he had an ‘oven-ready deal’, he seemed incapable of delivering this ‘gas mark 4, 20 minutes’ deal for the country until the last possible moment. Why is that?

Well some, including the Government, have blamed the European Union. But I believe, this is all about the Government playing politics. It was clear where they were heading several weeks ago, and I predicted that just before Christmas, the Prime Minister would strike a deal and claim to have saved the day.

The theatrics, posturing and even the insincerity in how some politicians and their acolytes chose to behave is, for me, the worst aspect of what should be a noble profession. Instead this disingenuous, calculated game-playing demeans the role of MPs, and certainly discredits the title of honourable, let alone right honourable, members.

The fact that the Prime Minister had already signed the EU-UK Trade and Co-operation Agreement before the EU (Future Relationship) Bill had been voted on by MPs, makes an absolute mockery of Brexit being about taking back control and Parliamentary sovereignty. It is an appalling charade.

But what about the Agreement itself? I think describing this deal as ‘thin’ is being kind to say the least. It is true it is better than no deal but there are many omissions, for example, on financial services which accounts for 80% of the UK economy, and there are many shortfalls, not least the aspect of the deal on fisheries.

The Agreement consists of three pillars: a trade agreement, collaboration on security and governance arrangements. The trade agreement provides for zero tariffs and zero quotas on goods as long as UK goods have the same standards as the EU; however, that does not mean there are no costs to businesses.

There will be costs associated with SPS checks, customs formalities and in establishing the rules of origin of UK goods. As mentioned above there is no financial services passport and professional qualifications from the UK will not be recognised. And although we no longer have access to most EU programmes, our experience this year with managing the Covid pandemic has made some in the Government realise the importance of co-operation with EU countries in life sciences research; as such the deal retains participation in Horizon Europe for the next few years, subject to the UK’s financial contribution.

There are new security arrangements with the EU as we lose access to the European Arrest Warrant, but these are subject to the retention and implementation of the European Convention on Human Rights. And where either the UK or EU disagree with the interpretation or implementation of this new Agreement a soon-to-be-established (at what costs one wonders) Joint Partnership Council will seek to pass judgement on the dispute.

But fear not! Our post-Covid holiday plans to Europe won’t be affected. We will be able to travel to EU countries for up to 90 days without a visa, but unfortunately our pets won’t. And there’s no protection from mobile phone roaming charges being re-introduced.

The reciprocal rights of EU and UK citizens, and peace and stability on the island of Ireland are still protected under the Withdrawal Agreement, and the Protocol on Ireland and Northern Ireland within this.

The new EU-UK Trade and Cooperation Agreement took effect on 1st January 2021. And as the European Commission states:

‘On that date, the UK will leave the EU Single Market and Customs Union, as well as all EU policies and international agreements. The free movement of persons, goods, services and capital between the UK and the EU will end.

The EU and the UK will form two separate markets; two distinct regulatory and legal spaces. This will create barriers to trade in goods and services and to cross-border mobility and exchanges that do not exist today.’

It is difficult to do justice to the tens of thousands of pages that have been written about Brexit and what will happen now in a few hundred words. This deal is the result of what most British people said they voted for back in 2016, and what many people told me that they wanted last year when I campaigned during the General Election. I hope they’re right.

But I fear that there will be many detrimental impacts resulting from this appalling deal, some of which may not emerge for months or even years. I hope I am wrong. So, I am putting you on notice, Mr Johnson, I will hold you to account for every empty promise that you have made, for the inequality that you say you can now vanquish and the ‘levelling up’ across our country that you claim can only now happen. I’m not going to let you get away with any more lies.