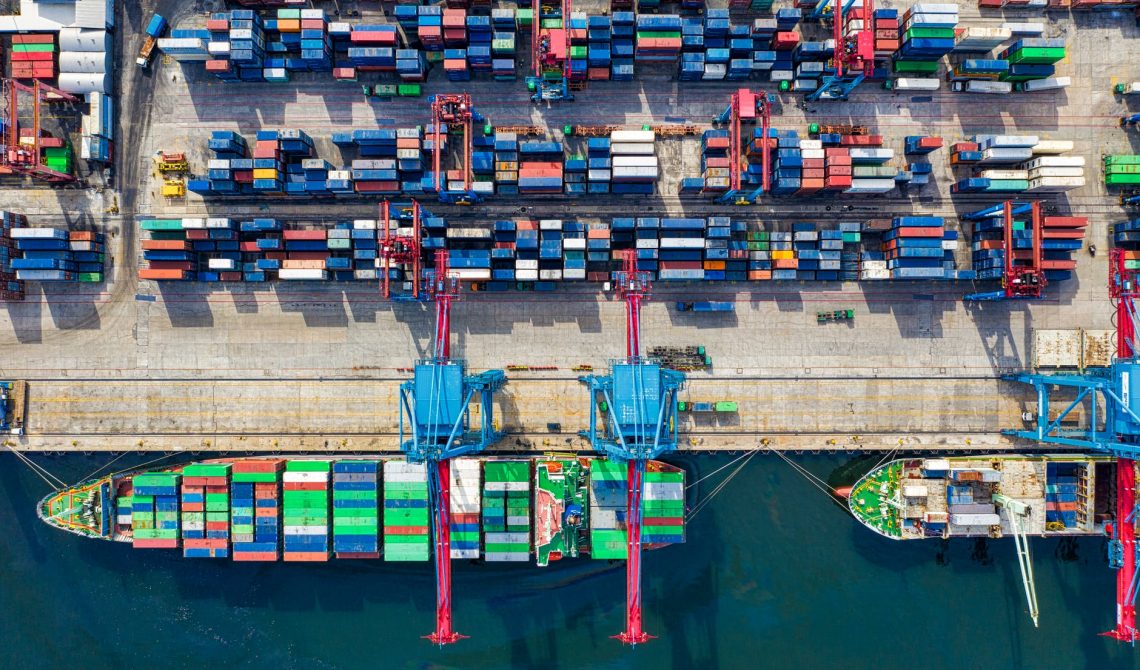 This week sees the Trade Bill return to the Commons for Consideration of Lords Amendments.  This Bill, introduced last summer, is a rehashed version of the Trade Bill from 2017 which the Government eventually withdrew before calling the 2019 General Election. It’s purpose is to redefine the UK’s trade policy outside of Europe.

Last summer, we had tried to ensure that core principles underpinning future trading relationships were included in the Bill. Fundamentally, we argued that if Parliamentary sovereignty was driving leaving the European Union, it should also be driving future trade policies. This should mean Parliament not the Government’s executive should be able to scrutinise trade deals.

And there were several other amendments that Labour also argued, unsuccessfully, for.

Today’s ten amendments are varied, and many constituents have been in touch about various aspects, including food standards, protecting the NHS, preventing online harms to children, ensuring the primacy of human rights, and (once again) guaranteeing proper parliamentary scrutiny of future trade deals. If all amendments are selected by the Speaker, I confirm that I will be supporting all ten amendments.

I share constituents’ concerns that the Government may allow food standards to be lowered when negotiating trade deals, notably with the US.  Last year’s Agriculture Bill did not include any guarantee on future trade deals banning imports of agricultural goods produced to lower environmental, public health and animal welfare standards.

Farm animal welfare regulations in many countries (not just the US) are generally substantially lower than those of the UK, often with no national regulations at all in many of the areas in which the UK has enacted detailed regulations.

In the US chickens can be washed in chlorine or other chemicals to eliminate pathogens such as salmonella and E. coli that have infected birds during rearing and slaughter. Food safety and animal welfare concerns surround the potentiality of such chemical washes being used to make up for inadequate hygiene and poor welfare conditions in farms and abattoirs.

Hormone-treated beef is produced in the US and Australia by injecting cattle with growth hormones in order to make them grow larger more quickly on less feed; it is similarly banned in the EU for public health concerns as well as animal welfare grounds.

An FAO study on animal welfare legislation in Egypt, Morocco, the Russian Federation, Serbia, Turkey and Ukraine shows that all these countries have much lower legislative requirements than the UK.

The Conservatives’ 2019 manifesto stated that ‘in all of our trade negotiations, we will not compromise on our high environmental protection, animal welfare and food standards’.  And the Government has repeatedly vowed not to weaken food standards as part of a trade deal with the US, with former Environment Secretary Theresa Villiers saying that the UK would “not be importing chlorinated chicken”, but no legal commitment has yet been made by the Government to guarantee this, despite numerous attempts to amend legislation. Indeed the Government’s recent approval of neonicotinoids to use against Beet Yellow virus after it was refused in 2018, means their promises can’t be trusted whether they’re in their manifesto or not.

The public doesn’t want lower animal welfare or environmental standards.  I believe that we must maintain our high standards for all food on sale in the UK whether homegrown or imported.

Lords Amendments to the Trade Bill offer an opportunity to both ensure proper parliamentary scrutiny for trade deals and to guarantee our food and animal welfare standards.

On parliamentary scrutiny, in July I voted in support of Jonathan Djanogly’s Parliamentary Scrutiny of Trade Deals Amendment and I have renewed my commitment to the principles of that amendment by signing We Own It’s Scrutiny Pledge.

“When the Trade Bill returns to the House of Commons, I PLEDGE to vote for the amendment that gives Members of Parliament the powers to scrutinise trade deals negotiated by the government before they are finalised and signed.”

As you know, Parliament currently has little to no powers to scrutinise trade deals. The powers provided currently to Parliament by the Constitutional Reform and Governance Act 2010 are not meaningful as the government currently can initiate, negotiate, finalise and sign a trade agreement without input from or consultation with Parliament. Parliament only has powers to prevent the ratification of a trade deal for 21 days, or multiple series of 21 days, after which the deal is considered ratified.

For Parliament’s powers to be meaningful MPs must be able to scrutinise and make input to trade deals before they are finalised and signed.

The two cross-party amendments to the Trade Bill agreed by the House of Lords on Human Rights seek in different but compatible ways to oblige the Government, and enable Parliament, to take greater account of human rights in relation to who we wish to engage in trade with.

While much of the focus of these amendments has been around the idea of a potential trade agreement with China, given the actions of the Beijing government towards the Uighur community in Xinjiang, including the forced detention and sterilisation of women, it is vital that this is considered in the context of trade deals the Government is considering. It is a concern that the early Continuity Trade Agreements that the government signed in December did not consider this a priority.

The amendment led in the Lords by Ray Collins proposes a triple barrier against trade agreements with countries who abuse Human Rights including an obligation on Ministers to provide an assessment of the Human Rights record of any overseas state before starting trade negotiations with the; publishing a determination as to whether the state had committed serious violations of Human Rights, so this could be considered by MPs and Peers as part of the process for the scrutiny of new trade agreements prior to seeking to ratify a deal; and producing an annual report on their new trading partner’s ongoing compliance with international Human Rights laws, and determine whether the UK’s trade agreement should continue if serious violations had occurred.

The amendment led in the Lords by Lord Alton focuses more narrowly on the most extreme crime of genocide, and obliges the government to revoke any future trade agreements with countries which are found responsible by the UK High Court for committing genocide, if an application for such a ruling is made by members of the targeted group, or their representatives.

There is also a Lords Amendment, led by Baroness Thornton in the Lords to protect the NHS.  This includes data processing activity, databases and IT systems related to the NHS and any publicly funded health and care services from being included in the scope of trade deals.

It removes the possibility, widely discussed in the context of a potential trade deal with the US, that private healthcare corporations could gain the right to purchase or otherwise gain access to NHS patient data for the purposes of research and developing diagnostic tools, which – to add insult to injury – they could then sell back to the NHS.

In addition, Baroness Beeban Kidron, a Crossbench Peer and advocate for children’s rights, led the passage of an amendment on Online Harms in the Lords, which ensures that the UK can only enter into trade deals which are consistent with our international treaties and domestic legislation relating to the protection of children and vulnerable people online, including the protection of children’s data.

This is particularly relevant as the Government negotiates a trade deal with the United States, where online protections are notably lax, both because of the general resistance to regulatory controls in the US, and to insulate powerful digital content and service providers against any legal liability for the online harms caused by their services.

Once again, I reiterate that I will be supporting all the Lords Amendments to the Trade Bill that are selected by Mr Speaker during the Commons’ Consideration of Lords Amendments.

It is important that key principles of the Trade Bill – that Parliament should be able to scrutinise draft trade deals and that the human rights records of a state the UK is seeking to trade with should be considered – underpin our trading relationship with other nations states, and that our NHS, children and food and environmental standards are all protected in trade deals.