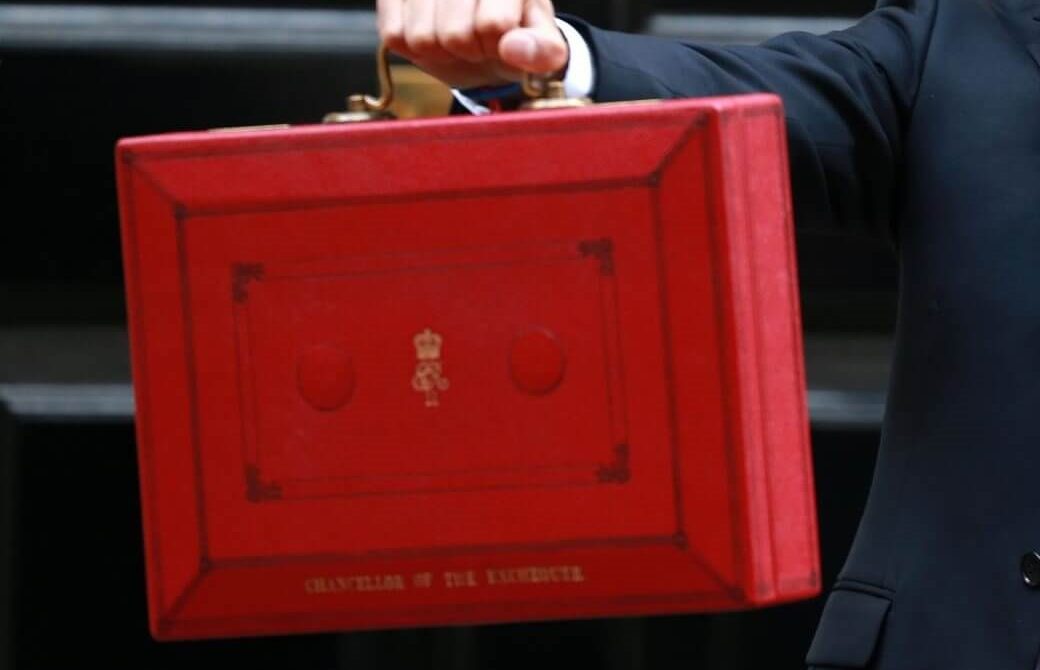 Data released by the House of Commons Library shows there were 795 people aged 18-24 claiming unemployment support in May 2022, across the Oldham East and Saddleworth constituency, that is 9.2% of the local population compared to the UK rate of 4.6%.

With the cost of living crisis really beginning to bite and inflation at the highest level for 40 years, the Government has shown utter complacency about the levels of unemployment, especially for younger people, which are still way too high. In contrast to the Government’s inaction, Labour will reform employment support to help people return to work, tackle the rising the cost of living, and build a prosperous economy with quality well-paid jobs.