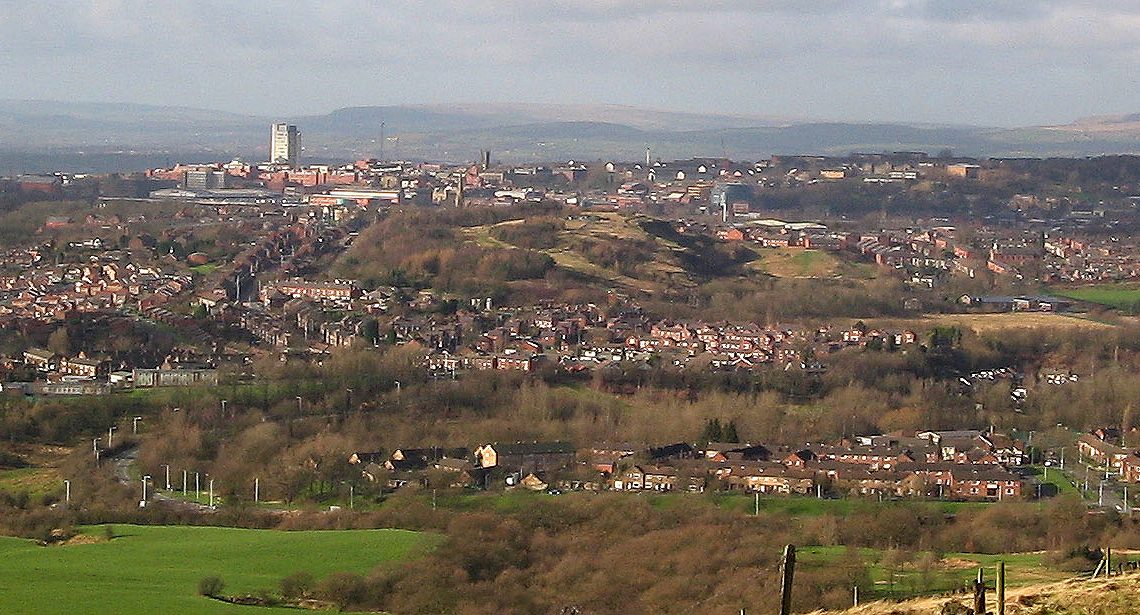 Universal credit: Covid responsible for over 50% of claimants

In a House of Commons speech, I revealed that over half of the 14,633 Universal Credit (UC) claimants in my constituency are on social security since the start of the pandemic. I then urged the Government to keep the £20 ‘uplift’ for people claiming Universal Credit.

You can read my speech in full below:

Universal Credit (UC) has never been fit for purpose.

When introduced in 2012, it had a number of design flaws including the original 6-week wait for the first payment, a single payment to a household, usually the man, setting women’s independence back a generation, and a monthly payment period creating all sorts of problems for many who were paid weekly, fortnightly and 4-weekly.

But these were made even worse in 2015 when the then Chancellor did a hatchet job on social security spending. With the cuts to the taper rate and work allowance, the freeze on ‘benefit uprating’, the abolition of disability premiums, and more, by the start of the Covid pandemic approximately £33bn of support had been cut for working age people.

Although for some people, UC is more slightly generous than legacy benefits, all the analysis I have seen has shown that UC is far less generous to single parent families and to disabled people.

UC claimants have been driven into debt, rent arrears and the increase in foodbank demand is attributed to UC’s introduction.

The associated negative impacts on UC claimants’ health and wellbeing is also now increasingly being understood. For example, a peer-reviewed report published in the Lancet last March showed people who moved onto Universal Credit experienced clinically significant psychological distress as a direct result. Another report from the BMJ showed that the ‘hostile and demeaning’ Universal Credit system worsened physical and mental health.  And the Health in all Policies All Party Parliamentary Group which I chair undertook an inquiry into the impacts of the changes to UC in the 2016 Welfare Reform and Work Bill, predicting an increase in child poverty and a subsequent deterioration in child health; sadly, the follow analysis is showing how accurate these predictions were.

Indeed, the discriminatory and punitive nature of UC has even been successfully challenged in the courts.

Fast forward to the start of the Covid pandemic, when we saw the number of UC claimants increase from over 3 million in March to over 5.6 million in July. As the crisis hit, not everyone could work from home and it was the low paid in vulnerable sectors such as hospitality and leisure who’ve been most affected. We know that this health crisis is far from over, and neither are impacts on the economy and jobs. People need reassurance, that in their time of need, like the NHS, an adequate safety net is there for them.

In my Oldham East and Saddleworth constituency more than half of the 14,633 claimants are now claiming UC as a result of the pandemic.

The response I have had from constituents about the debate in Parliament calling for the uplift to be extended has been phenomenal! And it wasn’t just those relying on UC who have written to me reflecting the Health Foundation/IPSOS Mori poll that showed 74% of the public support the increase in UC and want to see it extended beyond March.

The UC APPG which I chair held an inquiry into the impact of Covid on claimants last spring and we wrote to the Chancellor with our recommendations last November. We urged him to:

Unfortunately, I am still waiting for a reply to this letter.

Save The Children found that parents who were given the uplift predominantly used it to buy food, followed by paying the rent, bills, and essential items needed for school. They estimate that withdrawing this uplift will increase those living in poverty by half a million including 200,000 children. By 2024, the Resolution Foundation estimate that relative poverty will have increased to 23% with an additional 730,000 children living in poverty.

Even with this uplift people living on UC are struggling to manage. In November, Turn2Us examined the financial resilience of households on different social security support and found that 1 in 5 on UC ‘always’ run out of money compared with only 8% for people not reliant on UC.

Citizens’ Advice estimate that since the start of the pandemic half a million people have accrued rent arrears with an average of £730 debt. And of course, the ban on evictions also runs out at the end of March. The implications for homelessness are self-evident.

Mr Speaker, as Joseph Rowntree Foundation’s Poverty report has shown, before Covid, there were 14.5 m people living in poverty, that’s 1 in 5 people, and this was escalating in spite of the high employment rate and an increase in the living wage. Work, seen by many as the route out of poverty was failing to deliver, with over 8 million working people living in poverty. 7 out of 10 of the 4m children living in poverty come from working families. Covid saw those already struggling to stay afloat bear the brunt of the economic and the health burden.

We cannot, we must not let them down. We must extend the UC and Working Tax Credit uplift, and ensure those on legacy benefits also receive the uplift.