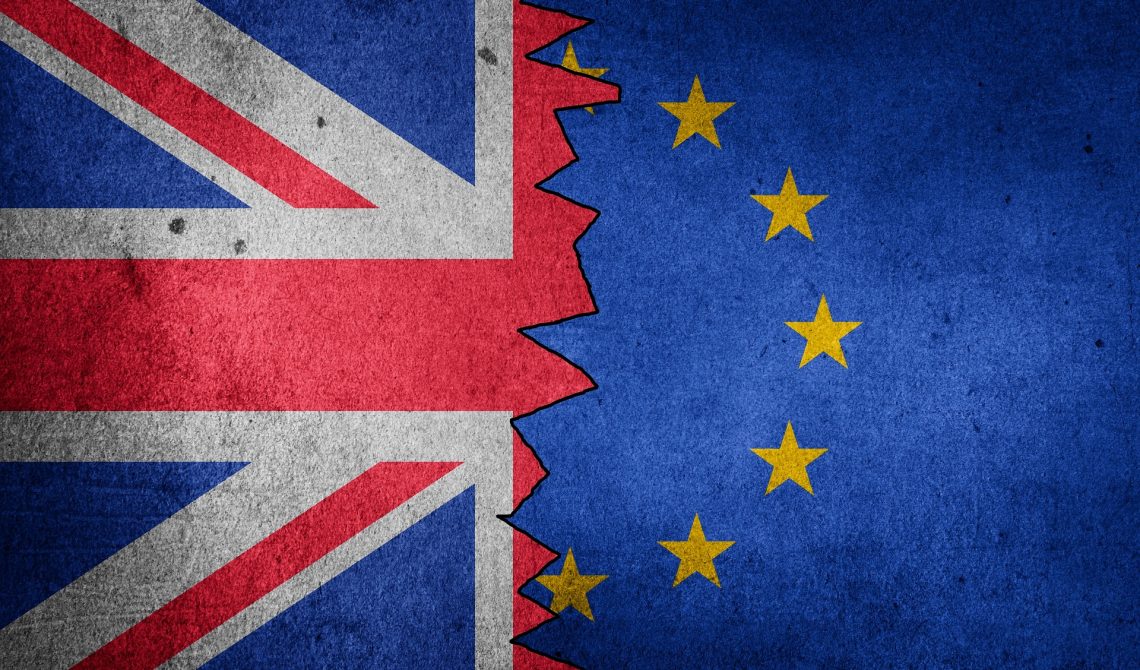 We must stop the Prime Minster’s abuse of power

Parliament returned last week after the summer recess. During the summer I had been busy, not just doing my regular surgeries and door knocks, but also meeting with the Equality and Human Rights Commission to push them to investigate the deaths of disabled people who had been refused social security support; lobbying the Indian Government for an explanation of their unilateral revocation of the ‘special status’ of Jammu and Kashmir; discussing plans to make Greenfield Station accessible since the Government had refused our application for ‘Access for All’ funding; and taking Greater Manchester Mayor, Andy Burnham, to visit Dovestones followed by a meeting with constituents to discuss how we could protect our beautiful green spaces not just from the risks of fire but also from development.

But on 28th August, it was revealed that Prime Minister Johnson had applied to Her Majesty to prorogue or suspend Parliament from 9th September until 14th October, the longest suspension for over 40 years. This is even after Johnson and other members of his Cabinet had said how unconstitutional such an act would be during this summer’s Conservative leadership campaign.

The significance of this undemocratic act, which has now been found to be illegal in the Scottish Court of Session, cannot be underestimated. This was a scandalous abuse of power by this unelected Prime Minister and his unelected acolytes in order to ‘stymy Parliament’ from scrutinising Government and expressing our view. Our democracy, our constitution is based on precedent. A new precedent has now been set. What other reasons could he or others suspend Parliament for if they can’t get their own way?

It is clear from the Scottish judgement that they believe PM Johnson suspended Parliament to prevent us from holding the Government to account over Brexit. The judgement states:

“The Court will accordingly make an Order declaring that the prime minister’s advice to HM the Queen and the prorogation which followed thereon was unlawful and is thus null and of no effect.”

The real issue behind this is that earlier in the year Parliament had voted clearly against a No Deal Brexit. PM Johnson knows this. He thought that the only way to push through a No Deal Brexit letting the country crash out of the EU on 31st October, was to suspend Parliament.

What PM Johnson hasn’t told you is that the real reasons he wants to leave with No Deal are:

Johnson and others have tried to suggest that these new trade agreements will replace those with the EU, but common sense says we will still need to have a relationship with our nearest neighbours who currently supply 70% of our food and agricultural products imports. Surely nobody is going to suggest that it would be sensible to replace these with food products from as far as the US, South Africa or India? That would be like saying if we can’t do our weekly food shop in Oldham it’s OK because we can go to Chester, York or Birmingham!

The promises of some utopia once we leave the EU have been roundly rejected by all credible analysts. The so-called ‘Brexit dividend’ has been shown to be a lie by several reputable sources – there will be no £350m a week for the NHS.

Again, common sense suggests that if a country is having to replicate different agencies and the functions that were once undertaken on behalf of the 28 countries that make up the EU, whether that’s on security or nuclear energy, there are going to be significant costs to that country with the loss of this critical mass.

Suggesting that ‘leaving under WTO terms’ is an option is again a falsehood. Given that our current tariff arrangements with the WTO are via the EU itself the UK would need to agree what our own tariffs would be. To date no such agreement has been made.

The economic analyses I have read indicates that a No Deal Brexit based on WTO arrangements would see the economy shrink by up to 10% compared to the current state and for areas like Oldham it would be much worse.

PM Johnson has tried to say that No Deal is no problem. But as the Government’s own ‘Yellowhammer’ report says after Parliament made the Government put it into the public domain this week, a No Deal Brexit will lead to:

The Yellowhammer report also says that the people worst affected will be those on the lowest incomes.  I can’t let this happen to my constituents.

A no-deal Brexit will also impact on the availability of clothing, white-goods, textiles and cars – to name just a few.  Sheep farmers in Saddleworth have told me of their concerns about whether they will be able continue to farm; it just won’t be profitable for them. There are also significant concerns about our NHS and other institutions being opened up through trade deals, e.g., with the USA.

Some people have written to me saying no deal was what they wanted and that I should do as instructed. But the question on the 2016 EU Referendum was “Should the United Kingdom remain a member of the European Union or leave the European Union?”

There were no questions giving advice or instruction on how to leave. In fact, during the referendum campaign PM Johnson, several of his Cabinet Colleagues and other members of the Leave campaign, ruled out a No Deal Brexit.

I voted against a No Deal in February and again this September. I can’t knowingly vote for something that all the credible evidence indicates is most likely to harm my constituents.

The Prime Minister’s call for a General Election in October was solely to facilitate a No Deal Brexit. He knows this.

I am happy to stand in any General Election once a No Deal Brexit, and the risk it poses to my constituents, has been ruled out.

And for his own brother, Jo Johnson, to resign last week, shows the true extent of this lack of trust.

As I have said before, I will vote for a credible deal with the EU, subject to it being confirmed by the people. But I will not support a No Deal Brexit.

I know this will not please all my constituents. Some may think as their Member of Parliament I am standing in the way of leaving the EU as I oppose a no-deal Brexit but of the 12,000 or so constituents I have spoken to since 2016, you have identified many different preferences for our future relationship with the EU. Someone will always be disappointed. But please know that I’m trying my very best in these difficult circumstances to ensure that I’m fighting for the best deal for my constituents, who are always first and foremost in any decision I’ve made since first elected in 2011.