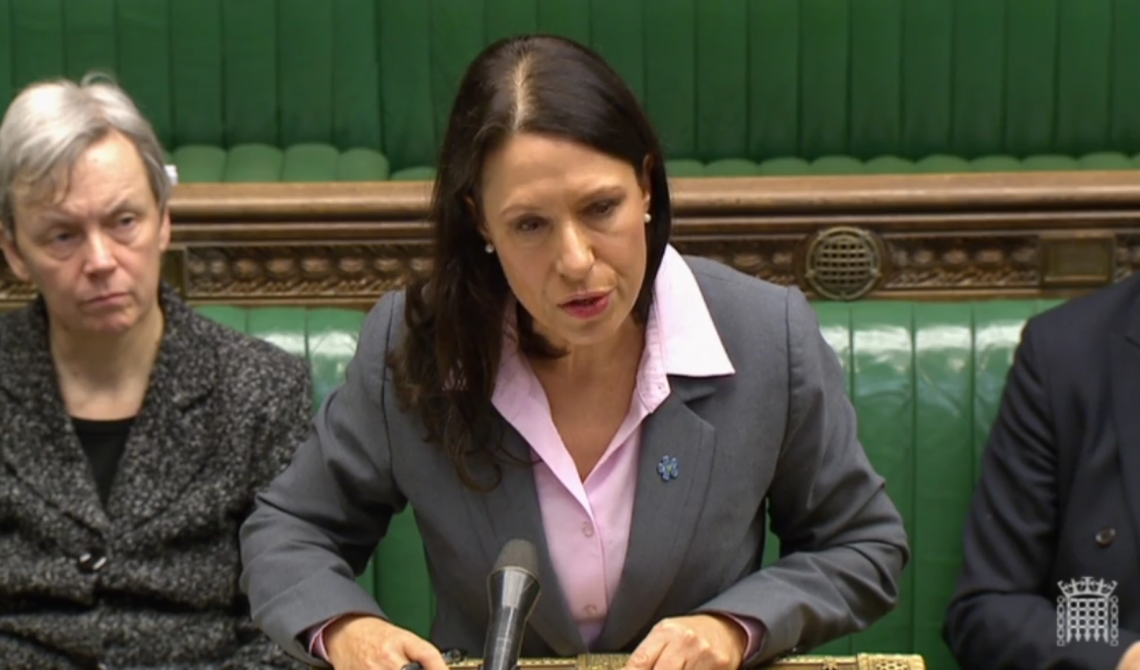 Where is the Levelling-up?

Unemployment for 18-24 year olds is still ‘double the national average’ in Oldham East and Saddleworth – where’s the levelling up?

Data released by the House of Commons Library shows there were 810 people aged 18-24 claiming unemployment support in April 2022, across the Oldham East and Saddleworth constituency, that is 9.4% of the local population compared to the UK rate of 4.6%.

Across all age groups there were 4,500 actual claimants across the constituency in April 2022, that is 1,165 more people than in March 2020, before the first lockdown. That is equivalent to 6.9% of the Oldham East and Saddleworth population, aged 16-64, compared to a UK rate of 4.0%.

This month’s unemployment figures show that the Conservative’s promise to level up is having no impact for local young people who are out of work at double the national average for their age group. Real wages have now fallen to almost £300 lower than they were 15 years ago and are being squeezed by runaway inflation, meaning people in, or out of, work are really struggling with the cost of living crisis. And unfortunately it’s likely to get worse before it gets better.

Alongside twelve years of the Conservatives’ failure to grow the economy, their punishing tax rises including last month’s National Insurance Contributions increase, surging inflation and a real terms cut in support, means people across the country are facing a cost of living nightmare.

By refusing to take action on the cost of living through an emergency budget, Rishi Sunak has shown once again this Conservative Government simply aren’t on the side of ordinary people.